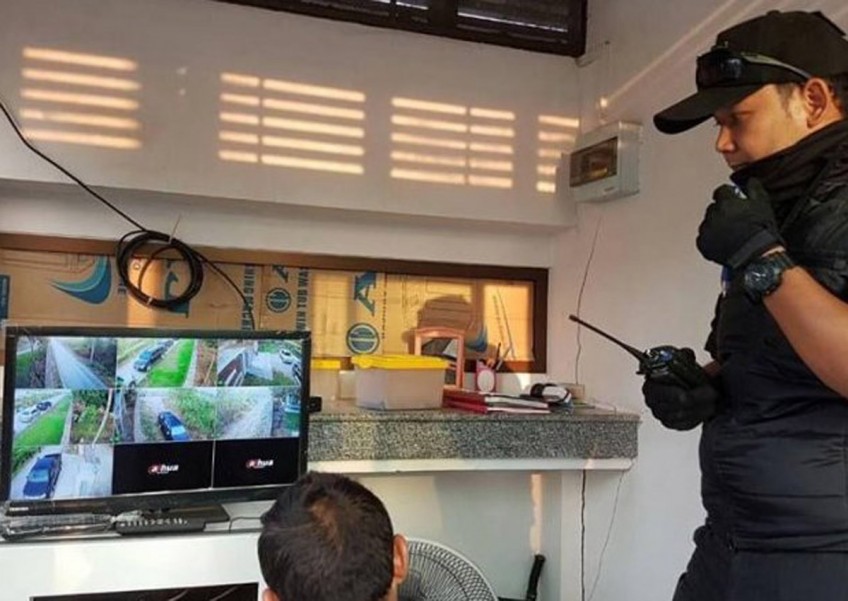 The modern system and technology of the bureau, which is linked to all exit points, would help block the fugitive monk from leaving the country, he said.

"It's impossible that Phra Dhammachayo will be able to flee via legitimate channels.

Authorities concerned are instructed to keep a close watch by land, water and air to stop the monk from getting out," Nuttathorn said.

The fugitive monk, who faces several arrest warrants, has been out of the public eye for months.

The government issued an order for Dhammakaya Temple in Pathum Thani to be a "controlled zone" to facilitate a search, but the former abbot has yet to be located.

Armed with a court-issued warrant, they searched the Parisuttho Building on the road along Klong Sam Canal, about two kilometres from Gates 4 and 1 of the temple, DSI deputy spokesman Pol Major Woranan Srilam said.

Woranan said there was no sign of Phra Dhammachayo during the raid.

Earlier, DSI chief Pol Colonel Paisit Wongmuang said the DSI had had tips that the monk fled the temple to hide at another site supplied by supporters.

He said the DSI was seeking a warrant to search that location.