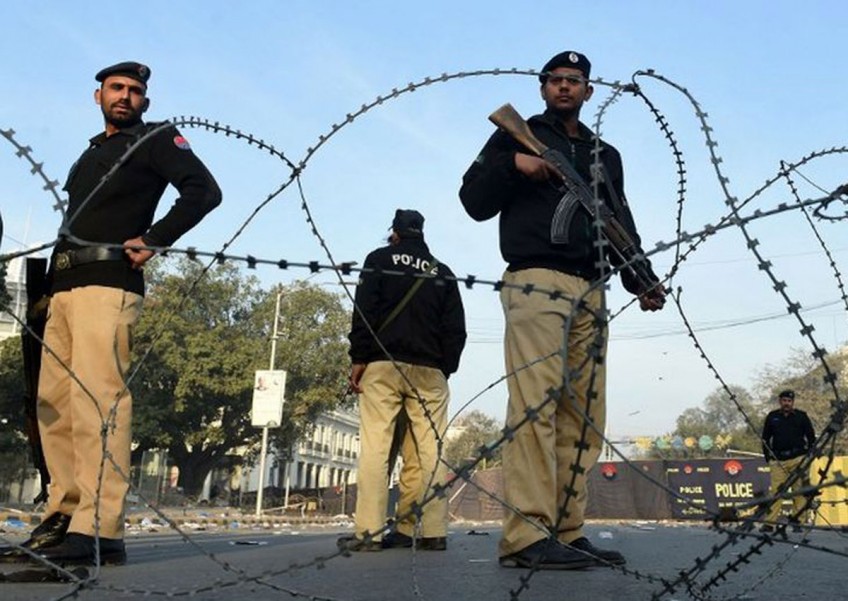 Dubbing Pakistan as the 'world's terrorism factory', India on Wednesday hit out at the neighbouring country for alienating its people through continued mistreatment of people belonging to the minority groups such as Hindus, Christians, Shias and Ahmadiyas.

''Pakistan has referred to the situation of minorities in India. Minorities in India have been Prime Ministers, Presidents, Vice-Presidents, senior Cabinet Ministers, senior civil servants, cricket team captains, Bollywood superstars ~ can the minorities of Pakistan claim even a shadow of this? All they have are blasphemy laws and relentless abuse and violation of their human rights,'' the Indian representative said at the 34th session of the UN Human Rights Council (HRC) currently under way in Geneva.

The Indian official was exercising New Delhi's right of reply in response to a statement made by Pakistan in which Islamabad made 'fallacious references' to Jammu and Kashmir.

Denouncing Pakistan's statement as interference in the internal matters of India, the Indian official said terrorism was the grossest violation of human rights and should be so acknowledged by any impartial and objective observer.

''A part of the territories of our state remains under the forcible and illegal occupation of Pakistan. It is unfortunate that in recent times the people of Pakistan Occupied Kashmir have become victims of sectarian conflict, terrorism and extreme economic hardship because of Pakistan's occupation and discriminatory policies,'' New Delhi said.

India asserted that the Indian state of Jammu and Kashmir was part of a pluralistic and secular democracy, where an independent judiciary, an active media and a vibrant civil society guarantee freedoms. In contrast, PoK was administered by a 'deep state' and has become a hub for the global export of terror.

''We do not accept attempts by Pakistan to denigrate the democratic choice that has been regularly exercised by the people of J & K over the last six decades since our independence. We ask Pakistan to stop inciting and supporting violence and terrorism in any part of India and refrain from meddling in our internal affairs in any manner. Pakistan must rein in its compulsive hostility towards India,'' the Indian official said, adding Islamabad must fulfil its obligation to vacate illegal occupation of PoK.