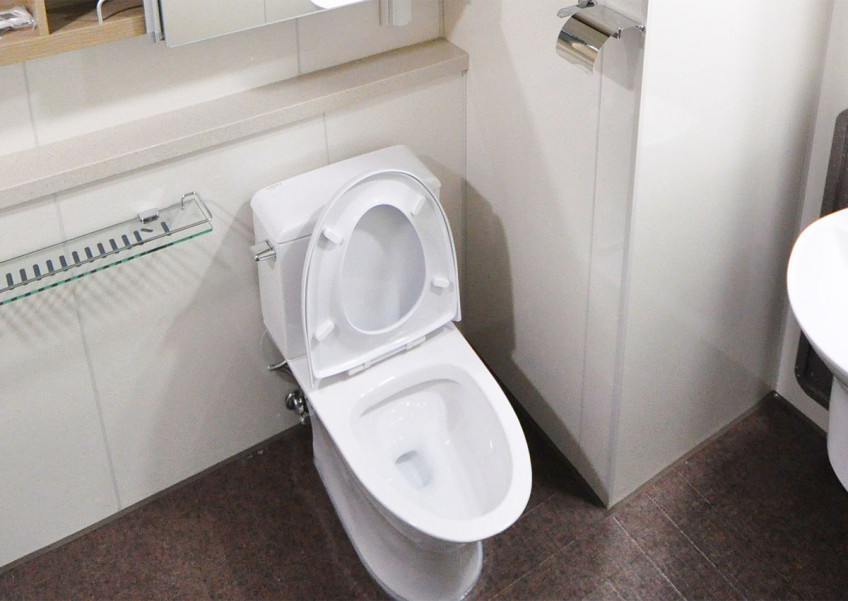 The police in Sepinggan Airport, Balikpapan, arrested a senior high school student within 75 minutes of finding a newborn, allegedly hers, in a toilet in the airport.

The police received the report about the baby at 11:45 p.m. local time on Friday, and at 1am the following day they found and arrested the suspect, identified only as ND.

Balikpapan Police’s detective and crime unit chief Adj. Comr. Makhfud Hidayat said Sunday that his force had used the CCTV footage at the airport to monitor the suspect’s movements.

ND was arrested at a hotel on Jl. MT Harjono and was then taken to the local Bhayangkara Hospital for examination.

“It was true, she had just delivered a baby,” said Makhfud, adding that the suspect was then moved to the police’s detention room at 3.30am.

Makhfud said the police were to charge ND under Article 306 (2) and Article 307 of the Criminal Code for dumping a baby.

The articles carry a maximum penalty of nine years' imprisonment with an additional three years in prison because the deed was committed by the baby's own biological mother.

ND is identified to have come from Wonosobo, Central Java, and is currently a student at a senior high school in Wonosobo. She was in Balikpapan with her parents. They had planned to head to Sangatta, East Kutai, some 270 kilometers to the north of Balikpapan.

The suspect arrived in Sepinggan Airport on board a Lion Air flight at 10:30 p.m. local time and left the airport at 11.43pm, the CCTV footage showed.

Based on the CCTV footage, she was believed to have delivered her baby between 11.04pm and 11.23pm, at a toilet in the arrival terminal, where the baby was found by a janitor

Hasriani, 21, the janitor, said she was suspicious when she saw blood on the floor of a toilet that was still in use. She waited for several minutes before entering the toilet, until the user had left it.

“The lid was down, so I pressed the flush button,” she said, adding that she was quite surprised to find a newborn baby inside the toilet after lifting the lid.

She reported it to the airport’s aviation security. At 11.38pm the baby was taken from the toilet to the nearby TNI-AU Hospital. Officers needed six minutes to take the baby out of the toilet. At midnight the hospital declared the baby boy dead.

“We are temporarily keeping his body in the mortuary room of RS Kanujoso Djatiwibowo,” AKP Makhfud said.