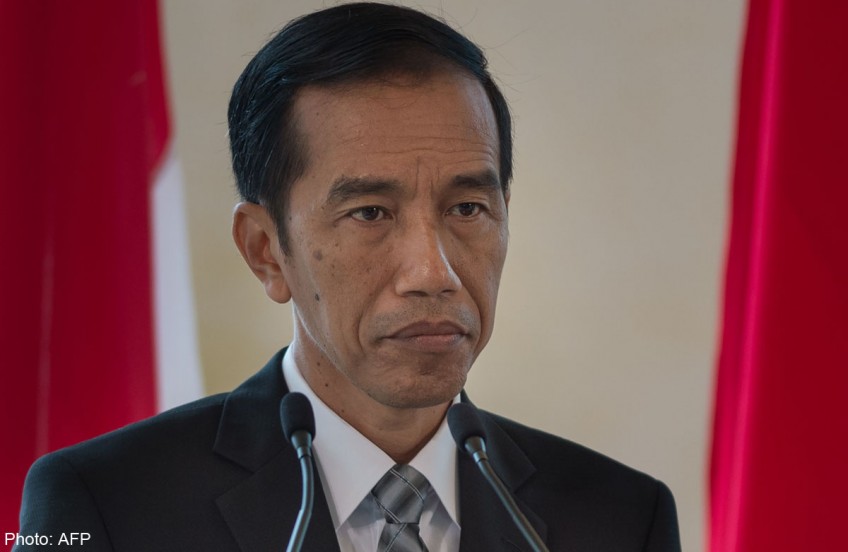 President Joko "Jokowi" Widodo expressed his condolences on the passing of Singapore's first prime minister, Lee Kuan Yew, on Monday, as world leaders showed their appreciation for Lee's contributions as a leader.

The Singaporean government announced that the 91-year-old Lee "passed away peacefully" at 3:18 a.m. at Singapore General Hospital. Lee was hospitalised in early February with severe pneumonia and his condition had worsened in the past week.

Jokowi conveyed his condolences on behalf of the Indonesian government and people, saying that Indonesia believed Singapore would be able to get through the difficult time.

"The late former prime minister is a close friend of Indonesia and is known as the founder of modern Singapore," he said in a statement.

As a great leader and statesman who loved his people, Jokowi added, Lee was also known as one of Asia's most influential political figures.

"Under his leadership, Singapore transformed into a major economic hub in Asia and lifted itself on a par with other developed countries."

Jokowi, along with Andi and Foreign Minister Retno LP Marsudi, is in Japan for a state visit. During the tour, Jokowi is also set to visit China and is scheduled to make another stop in Malaysia, reportedly to attend a wedding.

Separately, Vice President Jusuf Kalla paid a visit to the Singapore Embassy in Jakarta to offer his condolences.

"Under Lee's leadership, Singapore progressed rapidly and had a great impact on ASEAN; he will always be an inspiration for Asia," Kalla said as quoted by the vice presidential website.

A book of condolences would be open to the public until March 27, the embassy said.

Obama said in a statement, as reported by Reuters, that he appreciated Lee's wisdom, including during discussions they held on the president's trip to Singapore in 2009 when Obama was formulating his Asia-Pacific policy.

"He was a true giant of history who will be remembered for generations to come as the father of modern Singapore and as one the great strategists of Asian affairs," Obama said.

While Najib was quoted by Reuters as saying "I pay tribute to Lee Kuan Yew's determination in developing Singapore from a new nation to the modern and dynamic city we see today. His achievements were great, and his legacy is assured".

Singapore's government has declared seven days of national mourning from March 23 through March 29 - when Singapore will hold a state funeral - and flags will be hoisted at half-mast on state buildings.

A private wake for the Lee family will take place Monday and Tuesday at Sri Temasek, the prime minister's official residence. Lee's body will lie in parliament to give an opportunity to the public to pay their last respects from Wednesday until March 28.

"I believe his legacy in those developments will remain and continue," he said. "There will always be criticism toward Lee Kuan Yew's stern and hard policy on the development of Singapore. On the other hand, we can also see that Lee Kuan Yew laid a strong foundation in Singapore."