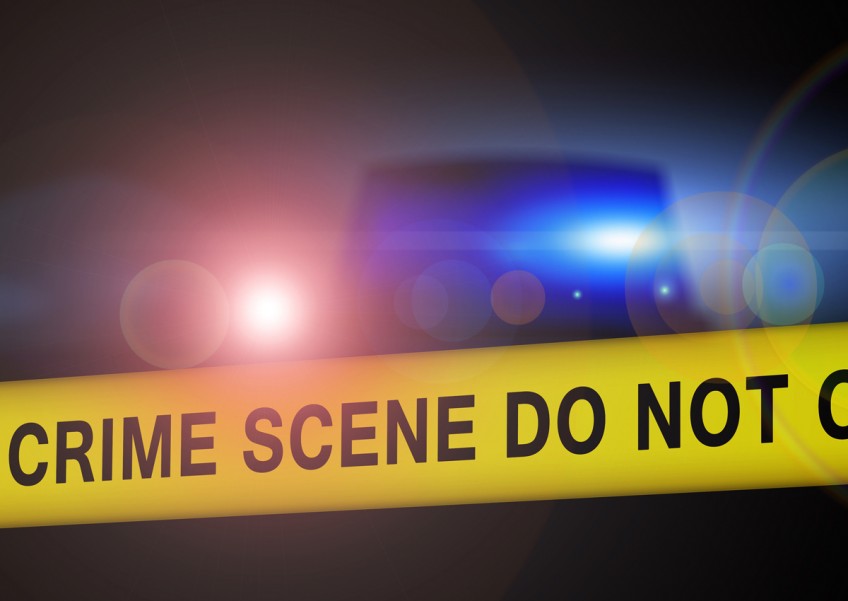 A family of three was found dead from suspected gas poisoning at their home in Klapanunggal, Bogor regency, West Java, on Tuesday afternoon.

The victims are Sariun, 34, his wife, Rika Liswati, and their four-year-old son, Rabil.

Sariun's neighbour Yani told the police the incident happened on Sunday at around 5 p.m. when Sariun's family turned on a generator during a blackout.

When the power was restored at 11:30 p.m., Yani sent a text message to Sairun saying he could turn off the generator but she received no reply.

A witness, Eni, who came to visit the family on Tuesday, smelled something irregular from the locked house.

Eni reported the incident to the police who later found the dead victims and the generator, which was out of fuel.

"We suspect the victims were poisoned by gas from the generator," Bogor Police spokeswoman Ita Puspitalena said on Tuesday.

The victims were taken to the National Police Hospital in Kramat Jati, East Jakarta, for autopsy, Ita said.

The police are currently conducting an investigation.