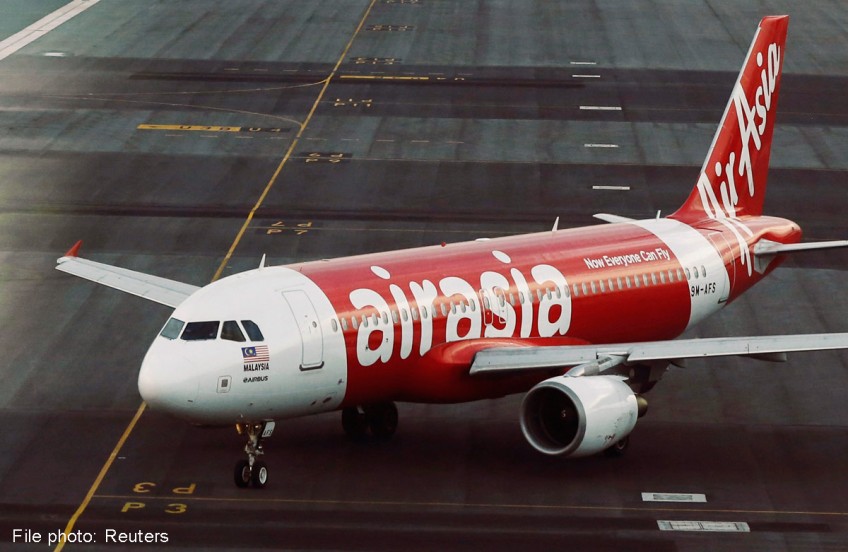 JAKARTA - Indonesia's transport ministry will investigate all Indonesia AirAsia flight schedules from Monday, a government official told Reuters on Saturday, as part of a government probe into the passenger jet that crashed.

"We are going to investigate all AirAsia flight schedules,"Djoko Muratmodjo, acting general director for air navigation in the transport ministry said.

"Hopefully we can start on next Monday. We won't focus on licences, just schedules." "It might be possible to revoke AirAsia's license in Indonesia," Muratmodjo added.

Ships searching for the wreck of an AirAsia passenger jet that crashed with 162 people on board have pinpointed two "big objects" on the sea floor, the head of Indonesia's search and rescue agency said on Saturday.

Indonesia AirAsia CEO Sunu Widyatmoko told reporters the company would cooperate with the government investigation, but declined to elaborate.

[[nid:163704]]
SUBSCRIBE TO OUR NEWSLETTER
Your daily good stuff - AsiaOne stories delivered straight to your inbox