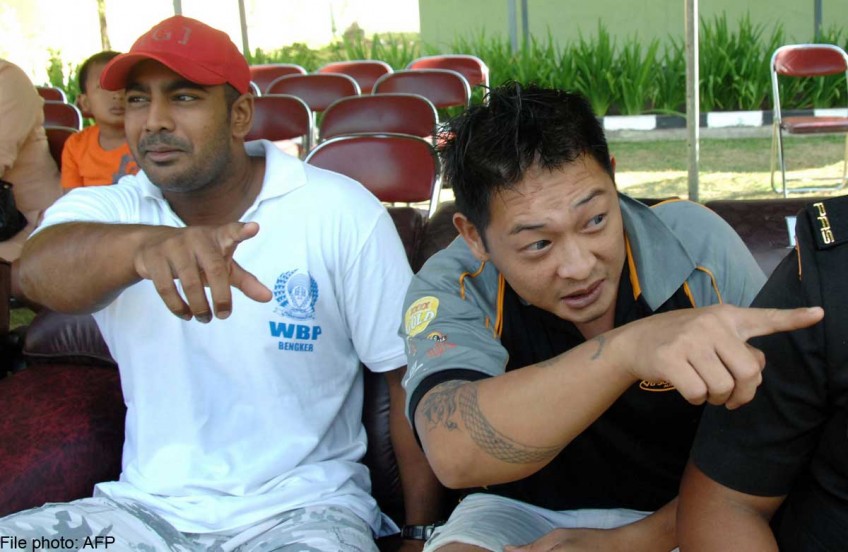 JAKARTA - An Indonesian court on Thursday postponed the hearing of two Australian death row convicts for another week and will not decide the case until after April 1.

Australians Myuran Sukumaran and Andrew Chan, convicted in 2005 as the ringleaders of a plot to smuggle heroin out of Indonesia, are appealing against the rejection of their request for presidential clemency.

Australia has been pursuing an eleventh-hour campaign to save the lives of the two members of the so-called Bali Nine, but President Joko Widodo has refused to budge.

The two are among a group of 10 drug convicts due to be executed together by firing squad at the prison island of Nusakambangan. Others in the group include citizens of France, Brazil, the Philippines, Ghana, Nigeria and Indonesia.