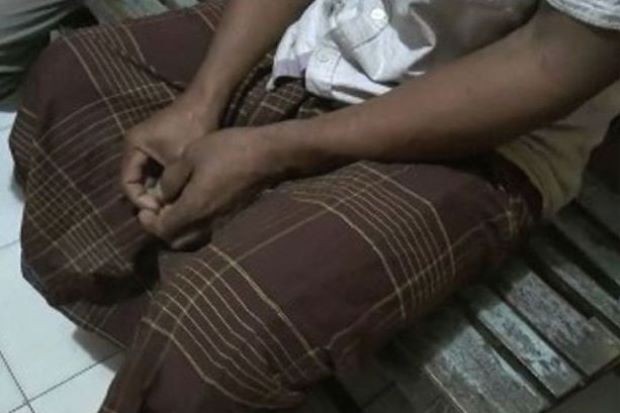 PETALING JAYA - A 47-year-old man was nabbed by Indonesian police in Sulawesi for sexual assault against his son's 16-year-old future wife, according to local media.

The man known as MA was arrested after he was reported to have assaulted his son's fiancee identified as JW, in a bid to "test" her virginity, according to Wonomulyo police district in West Sulawesi.

MA admitted to the police that he had assaulted her several times to "test" whether his future daughter-in-law was still a virgin.

The man said he believed that the "test" was justified as the girl had been known to have many male friends.

"All this while she has had a lot of close friends, I just wanted to test," MA was reported by news portal Kompas as saying to the police.

The victim claimed she was molested 10 times.

JW, who planned to marry MA's son after the Hari Raya Aidiladha, told the police that she was afraid the wedding would have been called off if she did not allow MA to molest her.

Wonomulyo district police chief Jufri Hamid said MA was charged for breaching the Child Protection Act but that the police would be continuing investigations and interviewing other witnesses.

"He has admitted to his act. The victim is still underage as she is only 16," said Jufri.

The wedding has since been called off.