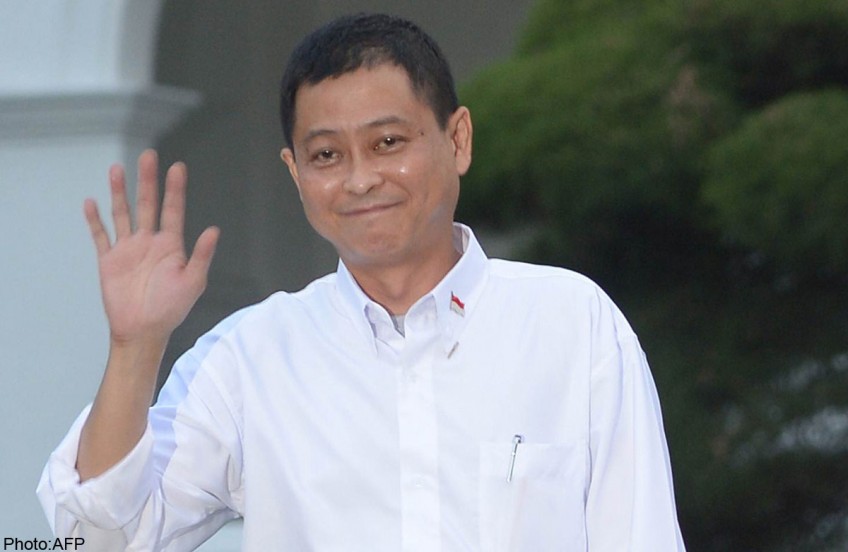 Criticism from a Qatar Airways pilot regarding the sudden inspection of the AirAsia office at Soekarno-Hatta International Airport by Transportation Minister Ignasius Jonan on Friday has led to a heated debate, after the latter responded in an open letter published on several online media outlets.

Via his special expert staff, Hadi M.Djuraid, the minister responded to several issues raised by the pilot, who identified himself as Fadjar Nugroho, in an open letter that went viral on social media on Saturday.

Jonan said as quoted by Hadi that safety in land, air and sea transportation was above everything and for him, it was better to be late than to never arrive safely at the destination.

The minister clarified the pilot's letter, which criticised him for having visited the AirAsia office and venting his anger at the airline's management regarding a weather report prior to AirAsia flight QZ8501, which crashed on Dec 28.

"It's not true that the minister was angry, [but] the minister did question whether there was a direct briefing from the flight operation officer [FOO] or flight dispatcher to the pilot [of AirAsia QZ8501] on the weather information," said Hadi as quoted by kompas.com in Jakarta on Sunday.

He further said that, along with the regulations, the weather report used must be from the Meteorology, Climatology and Geophysics Agency (BMKG).

"The minister highlighted the importance of a pilot receiving a direct briefing from the FOO," said Hadi.

"A direct briefing is required so there will be a discussion, including on the weather, between the FOO and the pilot about the flight. If the weather report shows a certain situation that needs attention, the FOO could suggest routes or height levels the pilot could take."

"If these briefings are considered out of date, traditional, or not modern, why do some airline companies still apply this briefing method?" Hadi said.

For the sake of flight safety, he went on, the government required an FOO-pilot direct briefing.

"We will soon issue a circular on the matter that will be distributed to all airline companies operating in Indonesia," said Hadi.