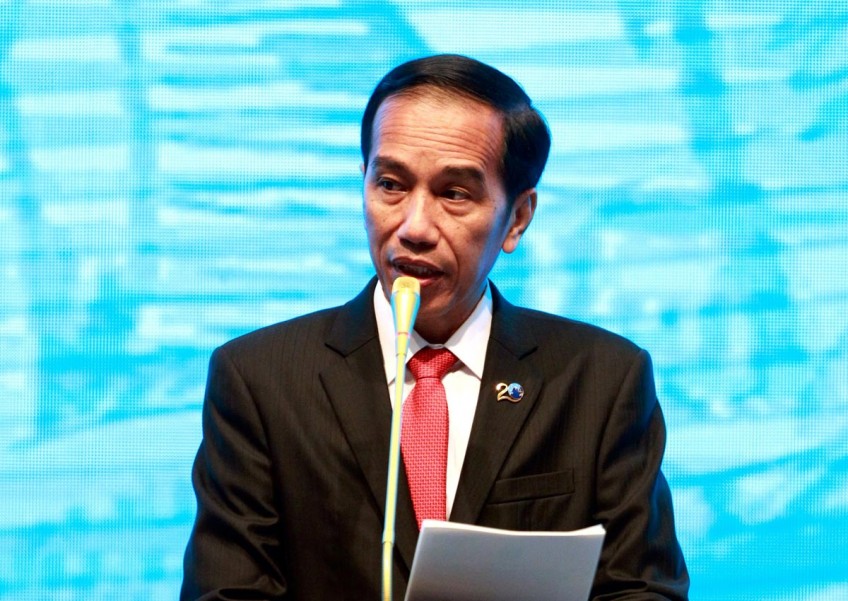 Two-and-a-half years into his presidency, Joko "Jokowi" Widodo's approval rating has reached 66.4 per cent, according to a survey by Jakarta-based pollster Indo Barometer.

"Based on our survey, Jokowi has achieved a lot considering recent political developments in his administration," Indo Barometer director M. Qodari said during the launch of the survey results in Central Jakarta on Wednesday.

The survey was conducted from March 4 to 14, involved 1,200 respondents in 34 provinces and has a 3 per cent margin of error.

Jokowi's high approval rating could be attributed to his communication style as well as the realisation of his programs, including the Prosperous Family Card (KKS), the Indonesia Health Card (KIS) and the Indonesia Smart Card (KIP), Qodari said.

Therefore, the survey showed high public optimism, with 82 per cent of the respondents believing that the country is on the right path.

Respondents said the economy, ethnic, religious, racial and societal group (SARA) issues, employment and politic stability were among the most important matters facing the country.

"SARA issues are an interesting development as they did not feature in our previous survey. It might have a connection to the Jakarta election. Nevertheless, there is a problem within society that the government has to pay more attention to," Qodari said.