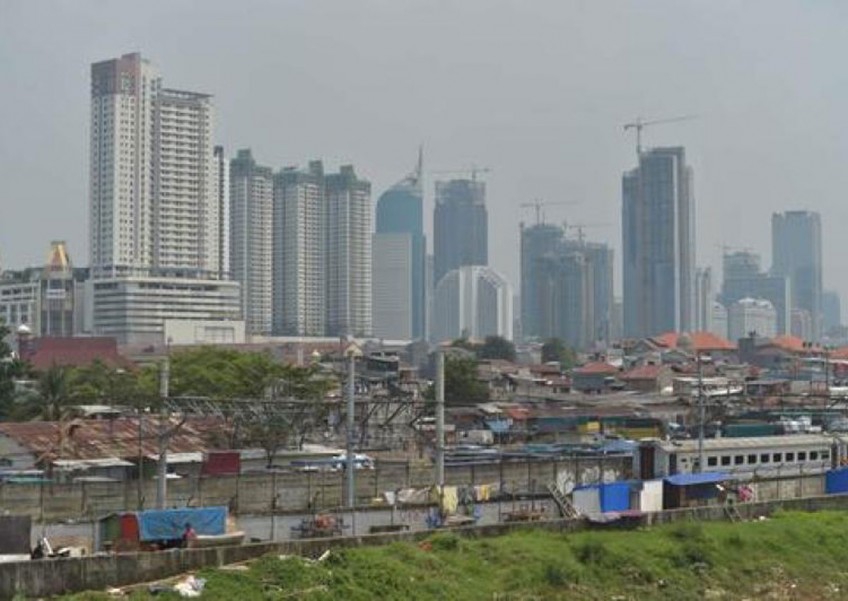 JAKARTA - The Islamic State militant group has a presence in nearly all provinces across Indonesia, the world's largest Muslim-majority country, the military chief in Jakarta has said.

General Gatot Nurmantyo's comments late on Monday that there are clandestine "sleeper" cells across the sprawling Indonesian archipelago underscored concerns about Islamic State's growing influence in Southeast Asia. "After observation, we see that in almost every province ... there are already IS cells, but they are sleeper cells,"Nurmantyo told reporters in the capital, Jakarta.

He singled out the predominantly Christian province of Papua as one of the few exceptions. "These sleeper cells can easily join up with other radical cells," he said.

Governments across the region have been on high alert since Islamic State-linked militants, mostly from Southeast Asian countries, overran a city in the southern Philippines about three weeks ago.

The Philippine military, which has carried out air strikes and raids in Marawi city, said on Tuesday the militants still control about 20 per cent of the city.

Indonesian and Malaysian officials have stepped up security to prevent militants from escaping from Marawi over their shared borders with the Philippines. "It's easy to jump from Marawi to Indonesia and we must all beware of sleeper cells being activated in Indonesia," Nurmantyo said.

Southeast Asian nations believe the region is home to thousands of Islamic State sympathisers, and Indonesia and Malaysia have detained scores of suspected militants in recent years.

Singapore said on Monday it had detained an assistant child-care worker suspected of trying to join Islamic State, the first woman to be held on such charges in Singapore.

A gun-and-bomb attack that killed four people in Jakarta last year marked the first Islamic State strike in the region.

There has since been a string of small, Islamic State-inspired attacks in Indonesia, the latest of which were twin suicide bombings at a Jakarta bus station that killed three police officers last month.