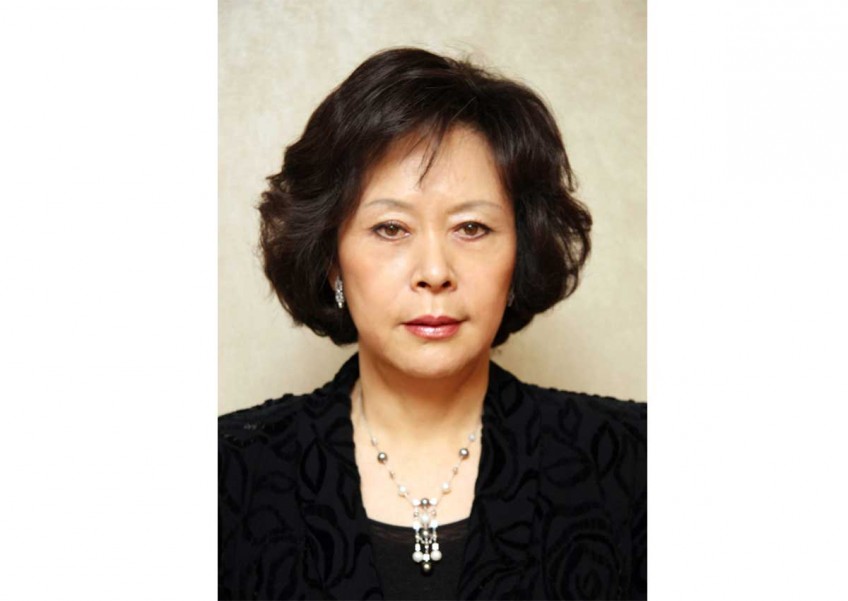 "I've said it all," Shin, 74, told reporters on this day, but did not elaborate.

The authorities had summoned Shin to the Seoul Central District Prosecutors' office the day before to be questioned on whether she received bribes from Jung Yoon-ho, the former head of cosmetics firm Nature Republic.

Shin allegedly received some 1 billion won (S$1.2 million) to 2 billion won in kickbacks from Jung between 2012 and 2015 in return for preferential treatment of Nature Republic products at Lotte's duty-free stores.

She is also suspected of taking bribes from other shops doing business with Lotte. Some of the funds were traced to Shin's daughters.

Young-ja is the first Lotte family member who was called in for questioning as a part of an ongoing investigation into Lotte Group.