Japan seeks to speed up intelligence gathering after Paris attacks 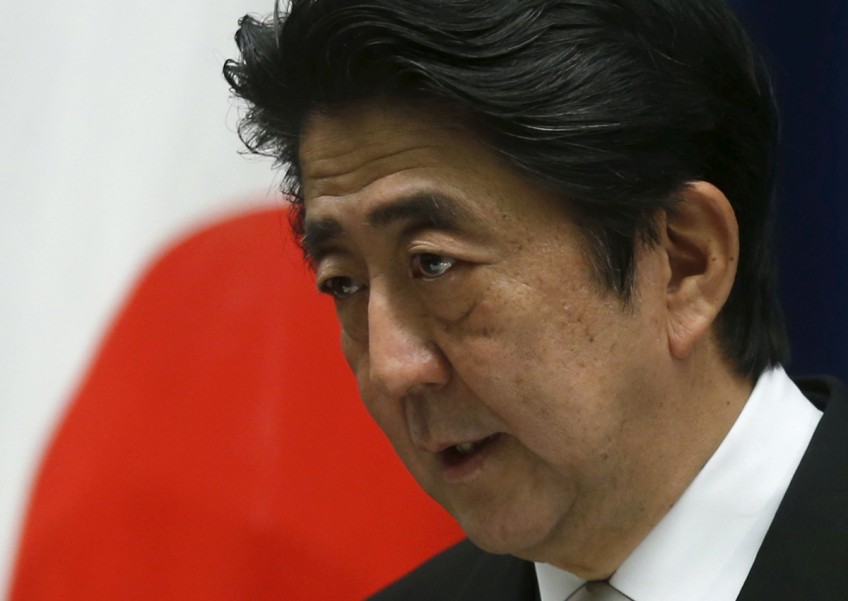 TOKYO - Japan will speed up the creation of a unit dedicated to gathering intelligence about terror attacks after the deadly assaults in Paris, a government spokesman said on Thursday.

Chief Cabinet Secretary Yoshihide Suga did not say when the unit would be set up, but the Nikkei business daily had earlier reported the unit could be launched as early as February and have about 20 staff.

"Given recent developments, we believe it is extremely important to strengthen the government's intelligence capabilities," Suga told reporters. "Regarding the unit for international terrorism information gathering, we would like to accelerate our effort so that it can be established in a speedy manner."

The Nikkei said the new unit will have officials from the Defence Ministry, National Police Agency and other government organisations that handle intelligence, in addition to the Foreign Ministry's own staff.

Japan is due to host a series of high-profile events such as the Group of Seven (G7) summit meeting next year, the Rugby World Cup in 2019 and the Olympic and Paralympic Games in 2020.