Suicide statistics in Japan were falling before the Covid-19 pandemic struck.

New statistics on suicide released by Japan’s health ministry indicate a growing sense of despair among the nation’s working men, as the coronavirus pandemic is blamed for job cuts at large companies, worsening workplace conditions and year-end bonuses evaporating.

According to the ministry, 705 men aged between 20 and 59 took their own lives in September, up 56 cases or 8.6 per cent from the same month last year.

It was a similar situation in August, with 706 suicides, an increase of 6.6 per cent on the same month in 2019. In total, 1,805 people in Japan took their own lives in September, up 143 deaths from the same month a year previously.

“It’s a combination of things, but it can all be traced back to the impact of the coronavirus. As well as costing jobs, the virus has changed the way we have to work,” said “Lucky” Morimoto, founder of the Event Services Inc. incentive travel company.

“We used to live in a world where people had to talk face-to-face with customers and colleagues, and then we would go out for drinks after work. But that has gone now. We have to stay at home, we have to work remotely, people are lonely because they are not having any human interactions.” 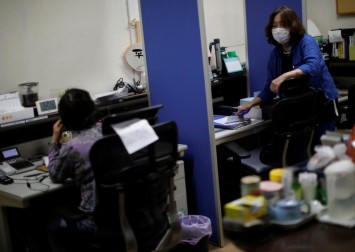 The suicide statistics were released close to domestic travel giant JTB Corp’s announcement that it would cut 6,500 staff nationwide, freeze the hiring of new graduates, and shut down 115 outlets – a quarter of the total it operated at the start of the year.

The Kintetsu travel group also revealed it was closing 60 per cent of its outlets and restructuring its operations – a sign of just how seriously Japan’s travel sector has been hit by the pandemic.

Morimoto said there was a growing feeling of desperation in Japan’s travel industry. As his nickname suggests, he is an upbeat character – but with few expectations that business will pick up over the traditionally quieter winter months, he does not even have the camaraderie of colleagues to help him pull through the lean times.

“Life is stressful enough with the pressures of work and everyday issues like paying the bills, but if we have to work from home there is no opportunity to speak with your friends, to blow off a little steam, to have fun,” he said. 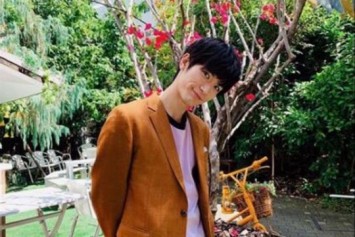 If that isolation is then worsened by a shrinking wage packet or even losing a job, the pressures are amplified in a society where suicide was traditionally perceived as an honourable way out for someone who brought “shame” on themselves or their family by failing.

More than 34,000 people killed themselves in Japan in 2003, but that figure had fallen to 20,169 in 2019 and there had been hopes it would continue to decline. Instead, suicides appear to be rising.

“People who might have been fine before this crisis are now struggling,” said Yukio Saito, the former head of the Inochi no Denwa suicide hotline.

“The stresses from the economic downturn are building up and being made worse by the social pressures. There are a lot of people who believed at the beginning of the year that they were safe and that 2020 was going to be a good year for them, but it has not worked out like that.” 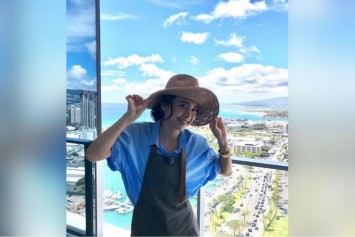 These are people who could not afford a holiday for their families this summer or are falling behind on their rent or mortgage while the bills pile up, he said.

“Basically, Japan is still a very conservative society and too many men who suddenly lose their jobs or cannot earn enough money, no matter how hard they work, have a strong sense of responsibility for that ‘failure’,” Saito added.

Jun Okumura, an analyst at the Meiji Institute for Global Affairs, said he had been working from home in recent months and had sympathy for others who were used to work environments in which they were able to interact with colleagues.

“I suspect many of these deaths are among people in the service industry, including non-contract positions in places like bars and small restaurants. Those positions have fallen off a precipice and the people who were in those jobs have very little in the way of protection,” he said. 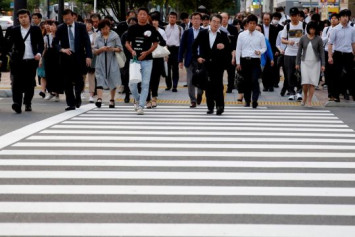 “These people are arguably the most vulnerable in our society and have the least security, and while there is a safety net of sorts, the hurdles to accessing it can be high. Far too many people are simply falling through the cracks, while I also believe that municipalities need to be more proactive in reaching out and advertising the availability of support measures.”

The other problem that needs to be overcome, he adds, is the lack of support for anyone experiencing mental health issues, and a cultural reluctance among working Japanese men to seek such help.

“It is not as bad as it was in the past, but there is still a stigma attached to a man acknowledging that he has a problem and then opening up about it,” Okumura said. “And that is not going to change rapidly, and certainly not in the space of time that the pandemic will impact working life here.”