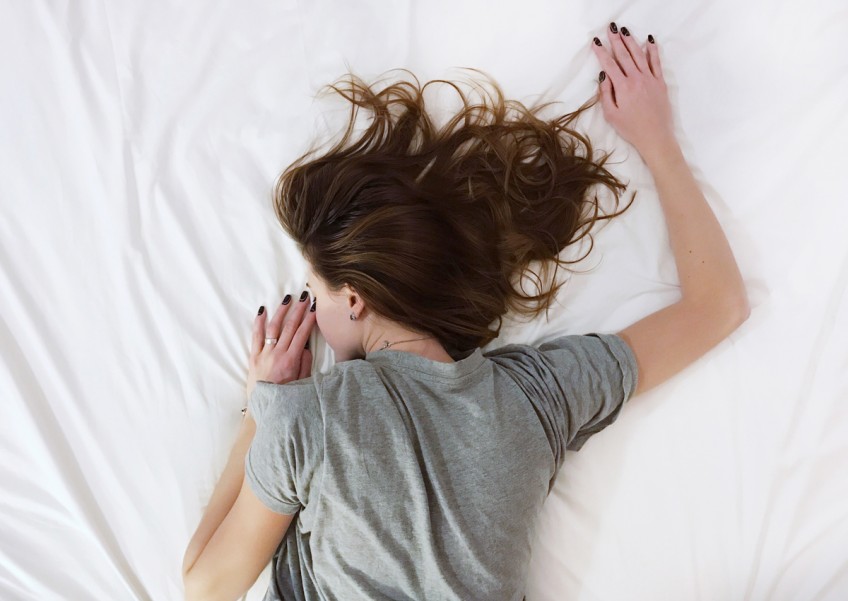 Sleeping on the job is a big no-no but for a Japanese firm, sleep is valued among its employees.

The company founder Kazuhiko Moriyama believes that a well-­rested employee is a productive employee.

The points awarded can be exchanged for food in the company’s canteen worth some 64,000 yen (S$784) a year.

Their sleep is tracked by an app created by Japanese mattress manu­facturer Airweave Inc.

Crazy Inc also offers nutritious diet, exercise and a positive work environment to its staff, along with childcare allowances and opportunities for vacations on normal work days.

“You must ensure workers’ benefits, otherwise the country’s economy will go into recession,” said Moriyama.

“I want to eventually hire a million employees. I want to do something that others think is crazy.”

According to a medical survey in Japan, more than 92 per cent of Japanese over the age of 20 say they lack sleep.

Japan’s work culture is notoriously intense, with overtime a norm and cases of workers dying of exhaustion.