A woman in Japan who spent no more than 153 yen ($2) a day for the past 16 years has achieved her dream of retiring before her 35th birthday, Oriental Daily reported.

The 34-year-old woman, known only as Xiao, reportedly has never bought new clothes since she was 18, choosing to wear only hand-me-downs.

It was also reported that she spent only 25 yen ($0.33) on udon noodles for dinner every night. 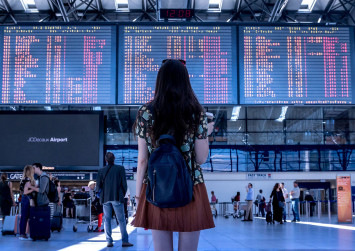 Her frugality has allowed her to save enough to acquire three houses in under two decades, which cost a total of 55 million yen ($716,974).

“Save your energy and money for something you love; only then, can one be said to be responsible for one’s own life, ” she said.