A Japanese woman, who wanted to save money to buy computer games, inadvertently starved her one-year-old son to death, Guang Ming Daily reported.

The 25-year-old woman from Saitama city had spent money, which was meant for milk powder purchases, on earning game points.

Apparently, she would only feed her boy with diluted milk once a day.

The child got thinner by the day and eventually died in October last year due to malnutrition. 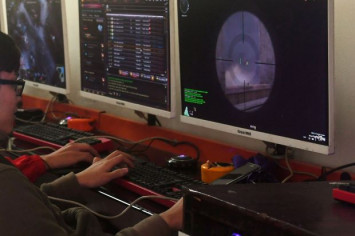 According to police, he weighed just 3.8kg then.

When the mother appeared in court recently, she admitted that she knew that her son would die “one day” but never expected it to happen so quickly.

She said she did not have many friends and this had led to her game addiction.