The internet has worked its magic for a baby boy named Google in Bekasi, West Java. When people heard about Bekasi parents who named their son after the giant search engine company, the news went viral instantly. After a few weeks, the story has finally reached the company branch in Indonesia.

"There are a few items," said Ella Karina, the mother of the baby, who did not want to list every item given to her son.

One of them was a jumper with 'Google' written on it. Baby Google was then photographed wearing the jumper. 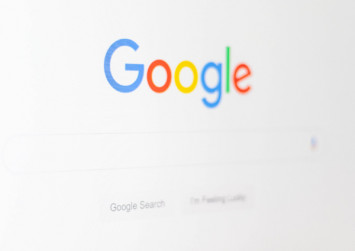 "Google Indonesia called us [the parents]," Ella said. "They expressed congratulations and wished that baby Google could grow up to be a helpful and useful person to many others."

She initially disagreed with her husband's idea of naming their second child Google, referring to the famous tech company from the United States.

However, she had become more confident with the name because of the positive responses they received.

The baby boy was born to Ella Karina and Andi Cahya Saputra in Rawalumbu district in Bekasi, West Java in Nov. 2018.