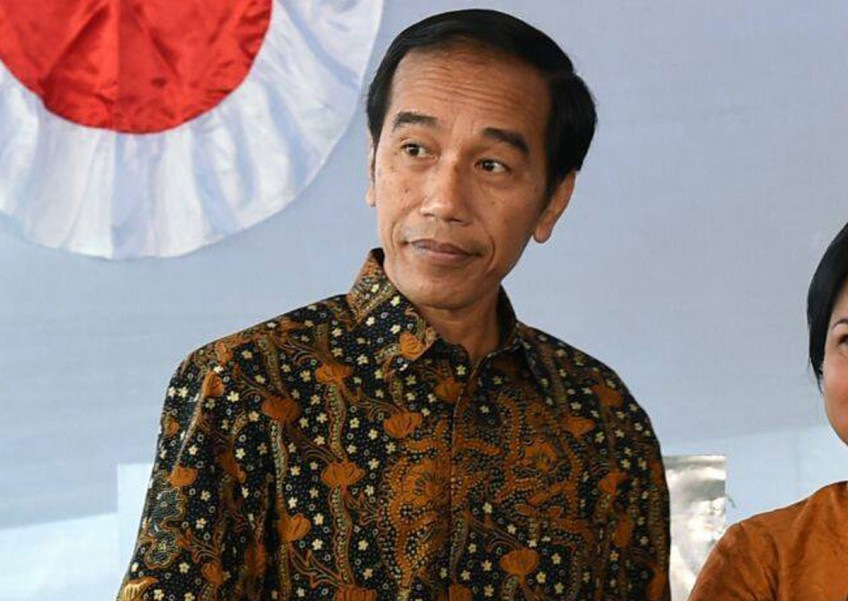 President Joko "Jokowi" Widodo's call for religious leaders and politicians not to mix religion and party politics has received a sceptical response from some quarters, with the Indonesian Ulema Council (MUI) dismissing the statement as the promotion of "secularism" in an otherwise religious country.

Faced with worsening sectarian tension in the lead-up to the runoff round of the Jakarta gubernatorial election, President Jokowi warned over the weekend that mixing religion and politics was dangerous as it could lead to divisions within society.

"[The two] should be separate so people can know what is religion and what is politics," Jokowi said during the unveiling of a monument to the birthplace of Islam Nusantara (Islam in the Archipelago) in South Tapanuli, North Sumatra, on Friday.

Read also: Farmers in tears after disappointing meeting with Jokowi

Responding to the statement, MUI deputy secretary general Tengku Zulkarnain said that in making the statement, Jokowi was promoting liberal values of a type that should prevail only in western countries and that the organisation would oppose any efforts to promote them.

"That's secularism. We haven't yet convened a meeting to respond to it but I am sure [all MUI members] will oppose and criticise it," Tengku told The Jakarta Post.

In 2005, the MUI issued an edict outlawing secularism, pluralism and liberalism, considering them to be western values that were not compatible with Indonesian society. Last year, the organisation also issued an edict stating that Jakarta Governor Basuki Tjahaja "Ahok" Purnama blasphemed against the Quran after suggesting that Muslim leaders had duped voters by using a verse in the Quran that instructs the faithful only to vote for Muslim candidates. Ahok is currently standing trial for the alleged blasphemy.

In recent months sectarian tension has risen, especially in Jakarta, where the stakes in the gubernatorial election are so high. Many observers regard the Jakarta election as the harbinger of things to come in the 2019 presidential election.

In an unprecedented move against Ahok and his supporters, a number of Muslim clerics have launched a campaign to deny proper burial rites to deceased Muslims who had voted for Ahok, a Christian of Chinese descent, in the election.

Contacted separately, Sohibul Iman, the chairman of the Prosperous Justice Party (PKS), which backs Ahok's rival, Anies Baswedan, in the Jakarta election, said Jokowi's statement ignored the Islamic character of the country and its history.

Sohibul claimed that the country's struggle for independence from colonial rule had been motivated by religion and it was religious values that lay at the nation's foundation.

"I suspect the statement reflects his incomprehension and his inability to manage diversity in this country. The fact is that tension has risen during his time in office," Sohibul told the Post.

The PKS chairman said Jokowi's call for a separation of faith and politics could in fact increase tension.

"I wish the President would think wisely before making such a sensitive statement […] this could create more tension," Sohibul said.

Meanwhile, the deputy chairman of the country's largest Islamic organisation Nahdlatul Ulama (NU), Maksum Machfoedz, said he backed Jokowi's call, insisting that it was dangerous to drag religion into what he called "transactional politics."

He said religious leaders should take the high road and remain aloof from electoral politics, maintaining that religion should only be used to inspire political leaders and the public in general to do good.

"NU has opted to stay away from promoting political interests," Maksum said.

NU and Muhammadiyah, the country's second-largest Islamic organisation, have been the champions of a moderate version of Islam in the country while allowing political parties that have their roots in their organisations, the National Awakening Party (PKB) and the National Mandate Party (PAN), respectively, to engage in politics.