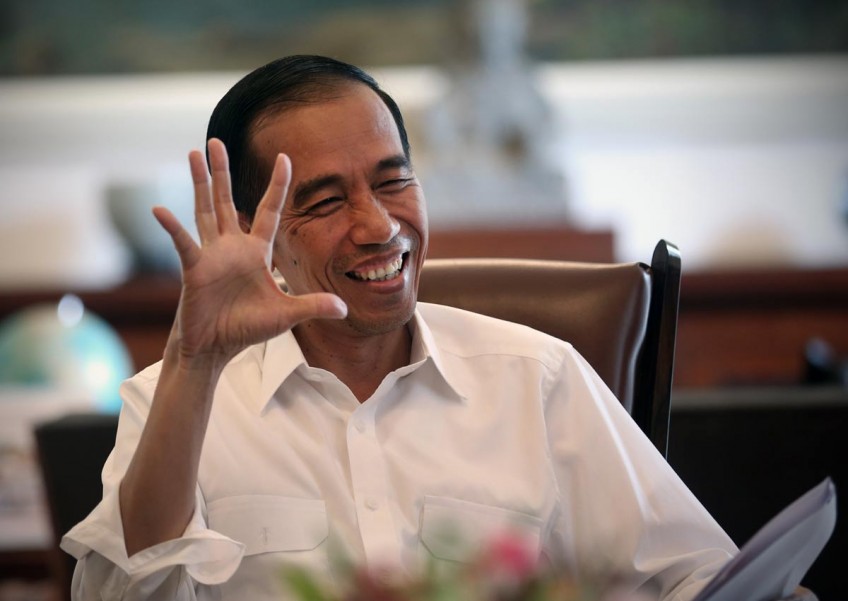 President Joko "Jokowi" Widodo will take along representatives from Indonesia's top startup companies on his state visit to the US next week, where his schedule includes a visit to Silicon Valley, the US' high technology and startups hub, to support the domestic startup scene.

"This is in the state's interests. I will meet with people in Washington DC and Silicon Valley to explain about startups in Indonesia," he said as reported by kompas.com.

Previously, Communication and Informatics Minister Rudiantara said that besides Go-Jek's founder, Jokowi would also be accompanied by CEO of Tokopedia William Tanudjaya, founder of Kaskus Andrew Darwis and CEO and founder of Traveloka Ferry Unardi.

They are scheduled to meet top officials from some US capital ventures.

"We want to tell them that Indonesia is a potential market for startup investment - not just India and China," Nadiem said, adding that it was part of an effort to help smaller, newer startups.

He said that there are many startup founders in Indonesia that offer potentially highly successful products, but still lack the knowledge and funds to grow.

"These small startups need assistance, both from local and foreign investment. They have not received injections from capital ventures and our role is to help them achieve that," he said.

Jokowi will depart to the US on Oct. 25 to Oct. 29. He is scheduled to meet leaders from Microsoft, Apple, Google and Facebook.