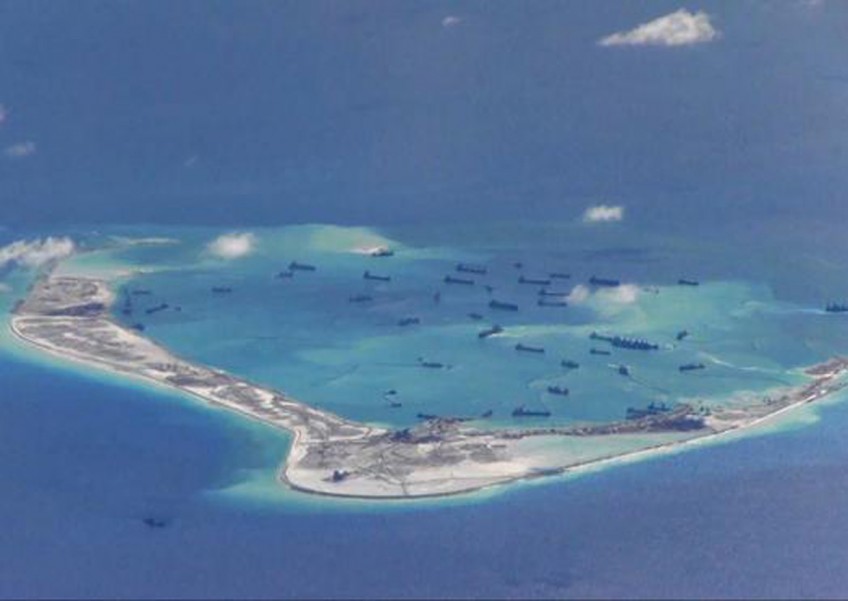 The South China Sea issue should not be played up at the ASEAN and East Asia meetings, Vice-Foreign Minister Liu Zhenmin said on Tuesday.

"We have maintained great restraint with the aim of preserving peace and stability in the South China Sea, while suffering great sacrifice," Liu said.

Liu made the remarks on Tuesday while briefing reporters on Premier Li Keqiang attending a series of summits in Kuala Lumpur, Malaysia, later this week.

China hopes all involved in Kuala Lumpur will work together to enhance co-operation in the South China Sea instead of sparking quarrels, Liu said.

"The consequences will be different depending on whether we are going to discuss strengthening maritime co-operation or hyping the South China Sea issue," Liu said.

Saying China did not want the South China Sea issue to be the hot topic in the upcoming meetings, rather than development, Liu added that the subject would be hard to avoid as some countries would raise it.

Liu said there were other consultation mechanisms to implement the Declaration on the Conduct of Parties in the South China Sea. Bringing up the issue at the East Asia Summit would "likely end up in arguments instead of exploring ways to co-operate".

In addition, Liu reiterated that Beijing's island building on seven reefs was not about militarization but focuses on civilian uses. "For example the expansion of the airstrips allows use by civilian aircraft," Liu said.

"In the future, China will build facilities for maritime research, aids to navigation, fishing management and even an observation station for UNESCO on the reefs," Liu said. He pointed to the incident of Malaysia Airlines Flight MH370's disappearance last year, which underlined the poor search and rescue capabilities in the South China Sea.