Kimchi, the famous dish of fermented cabbage, is once again at the centre of a culture war between China and South Korea.

The kimchi war between South Korea and China has just seen its latest twist.

Kimchi, a side dish of spicy, fermented cabbage, is usually referred to in Chinese as pao cai. However, this is also the name for a pickled vegetable dish that shares similarities with kimchi but differs in the ingredients and preparation method used.

The confusion has led to disputes between Chinese and Korean people online, with each claiming kimchi as part of their country’s cultural heritage. The intensity of the online vitriol has even prompted official responses from diplomats in Seoul and Beijing.

Controversy was stoked once more after South Korea’s Ministry of Culture, Sports, and Tourism announced on Thursday that a directive will suggest a new Chinese term for kimchi.

In a document uploaded to the ministry’s website on Thursday, the ministry said it had decided kimchi’s Chinese name would be xinqi .

A previous directive from the ministry had suggested pao cai as the Chinese translation for kimchi. 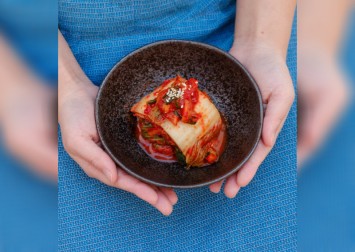 The new translation is based on a 2013 study carried out by the Ministry of Agriculture Food and Rural Affairs. The study analysed 4,000 relevant sounds in Chinese, compared pronunciation between eight different dialects, as well as consulting expert opinions before concluding that xinqi was the most appropriate Chinese translation.

“By using xinqi as the Chinese translation for kimchi, we hope to clearly distinguish Korea’s kimchi from China’s pao cai . Furthermore, we hope to improve the understanding of our traditional food kimchi in China,” the ministry said.

“The new directive will be applied to the government and local governments’ websites and promotional materials … The directive will not be forced upon the private sector. The kimchi and food service industry can refer to the directive to translate according to the respective business environment,” the ministry said.

The decision has reignited a long-standing dispute between China and South Korea that has taken on commercial and political implications. 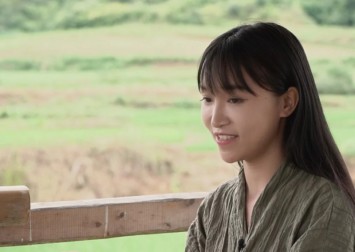 Beijing recently won certification from the International Organization for Standardisation (ISO) for pao cai, a pickled vegetable dish from Sichuan province in southwestern China, which the Global Times, a tabloid affiliated with Communist Party mouthpiece People’s Daily, reported as “an international standard for the kimchi industry led by China”.

That claim was refuted by the ISO, which clarified that the certification was for pao cai , not kimchi.

The report acknowledged that due to Chinese regulations, which require foreign food products to use names familiar to Chinese consumers, Korean exporters of kimchi cannot unilaterally change the name of their product from pao cai to xinqi.

On China’s heavily censored and nationalistic social media platforms, there was a backlash against Seoul’s translation, with the topic attracting 160 million views on Weibo. 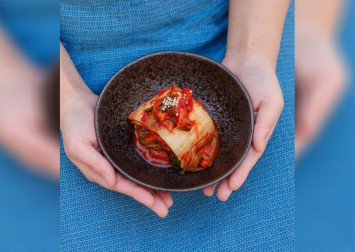 The South Korean ministry’s attempt at creating a clear boundary between kimchi and pao cai is the latest episode in what has become an ongoing series of cultural clashes between China and Korea.

Some have focused on the origins of other foods, like the traditional ginseng chicken soup samgyetang, but the culture war has expanded to include disputes over the nationality of poets, the origins of various clothing items, and even the practice of acupuncture.

One comment on an article published by the Global Times on messaging service WeChat, received thousands of likes and summarised online sentiment towards the name xinqi in mainland China.

“How to call it in Chinese, that’s for us Chinese to make the call.”