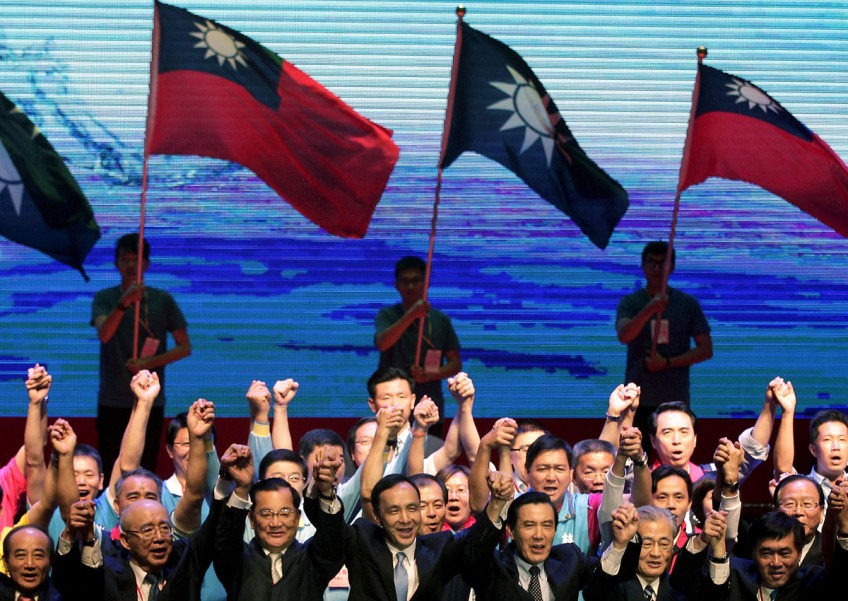 List placements will not be finalized until the KMT Advisory Committee meets today, and are subject to change, KMT officials stated, according to the local Chinese-language United Evening News.

Central committee members have expressed their dismay at the nominations, calling the list "extremely disappointing," according to local media.

Names of candidates with industry expertise, currently only known by KMT presidential candidate and Chairman Eric Chu, are expected to be listed as well, and will be revealed today.

Two candidates on Chu's list are well-known academic scholars from the medical and education fields.

However, Chu stated that they are still striving to meet the goal of including more industry expert representatives to the safe zone on the list - meaning that they will definitely get elected. Also, they are trying to add future candidates of county magistrate, mayoral and legislative elections to the safe zone of the list.

Responding to rumours that Chen-wei, the wife of the Hualien County magistrate, has a role in safeguarding the KMT's stronghold in Eastern Taiwan, Chu stated that regardless of the location in Taiwan, preparation will be made for future magistrates or legislators.

A Helping Hand from Ma and Wang

Tseng, a member of Chu's "7-person team" that handles legislative nominations in the KMT, reportedly bumped the name of Lin Yi-hua, a potential candidate for Changhua County's magistrate elections in the future, from the list.

Once the list is approved by the Central Standing Committee today, the Central Committee will vote on the nomination list this Saturday morning.