Koh Tao in the spotlight again after Belgian woman, 30, is found half-eaten by lizards 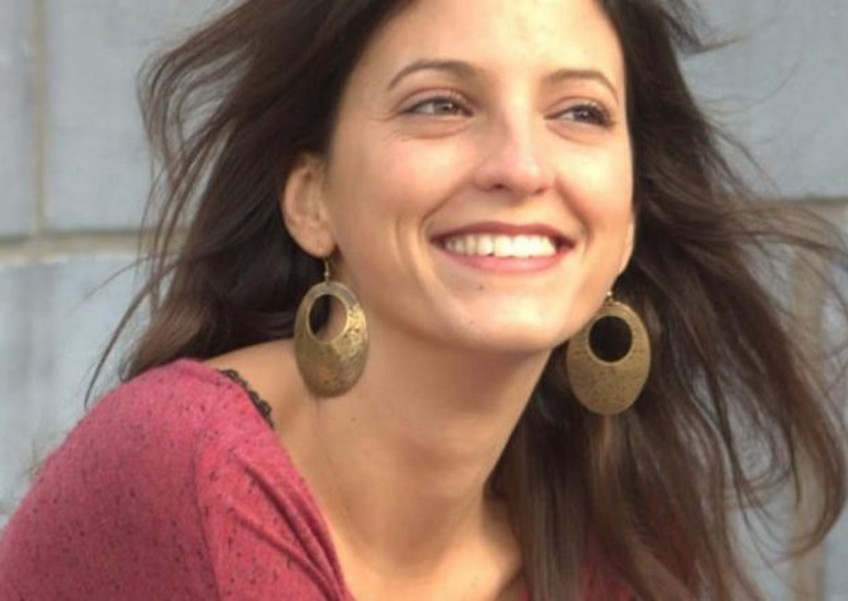 Police on the resort island of Koh Tao off Surat Thani province are on the hot seat again after the mother of a Belgian woman who was found dead on the island expressed doubts about the circumstances that led to her death.

Michele van Egten, the mother of Elise Dallemange, has appealed to the public asking anyone who knows anything about her daughter's movements before her death to come forward, the Samui Times reported on Thursday.

Thai police reportedly concluded that she had hanged herself.

Koh Tao has a notorious reputation domestically and internationally after two British backpackers, Hannah Witheridge, 23 and David Miller, 24, were found brutally murdered on the island in September 2014.

Two Myanmar nationals, Zaw Lin and Win Zaw Htun, were arrested and charged with murders, and now face the death penalty after the Appeals Court upheld their sentences in March of this year. However, the police's handling of the case made many people doubt whether the two men are the real killers.

According to the Samui Times, Dallemange contacted her mother via Skype on April 17 from the neighbouring island of Koh Phangan to inform her that she was coming home after 18 months of travelling in many countries including India, Australia and New Zealand.

She was also a regular visitor to Thailand.

Initial information showed that she had arrived on Koh Tao two days later and checked into the Triple B Bungalows in Mae Haad Koh Tao, but three bungalows including her own had caught fire on her first night there.

The owner of the bungalows said the blaze was caused by an electrical failure.

Dallemange then reportedly walked several kilometres to Tanote Bay, where she booked a ticket to Bangkok via Chumphon province for April 24.

Her luggage later arrived in Chumphon but her body was found on a rock above Tanote Bay on April 27.

According to the Samui Times, autopsies were performed at a Surat Thani Hospital and then at the Institute of Forensic Medicine Police Hospital in Bangkok.

Because her body had been eaten by animals including monitor lizards, she was identified by her teeth and Xray photos provided by van Egten.

Preecha told reporters that her mother had come to Thailand and acknowledged the results of the autopsy.

However, van Egten said she had not been contacted by police again.

Preecha added that he would ask police in Chumphon to verify reports that her luggage had been found in the province, adding that he would also confirm that the body had been partially eaten by animals.

Dellemange was cremated in Bangkok two weeks after her remains were found.

The Samui Times reported that Dellemange reportedly had spent more than a year on Koh Phangan in a yoga and tantra community and she was also an active member of Sacred, an Indian religious sect associated with the Sathya Sai Baba cult.

The group resides on Koh Phangan between Thong Sala and Hin Kong villages.

In her recent statements to the media, van Egten said she did not believe the police's conclusion that her daughter had hanged herself, as she looked normal during their last conversation via Skype and did not show any signs of depression.

She also questioned why Dellemange booked a flight to Bangkok if she was really about to commit suicide.