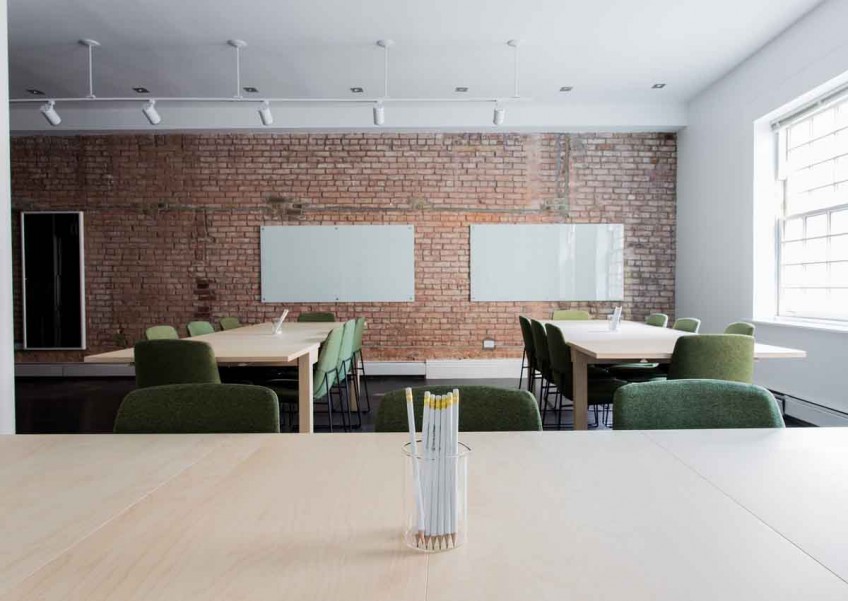 The teacher immediately left the classroom after spotting the sexual act by nine students, aged 12-13 and in the first year of the middle school, and reported it to the school.

The school and the city's education office are currently investigating the incident, questioning both the teacher and the students.

The school said it will decide what steps to take on the students, once the inquiry is over.