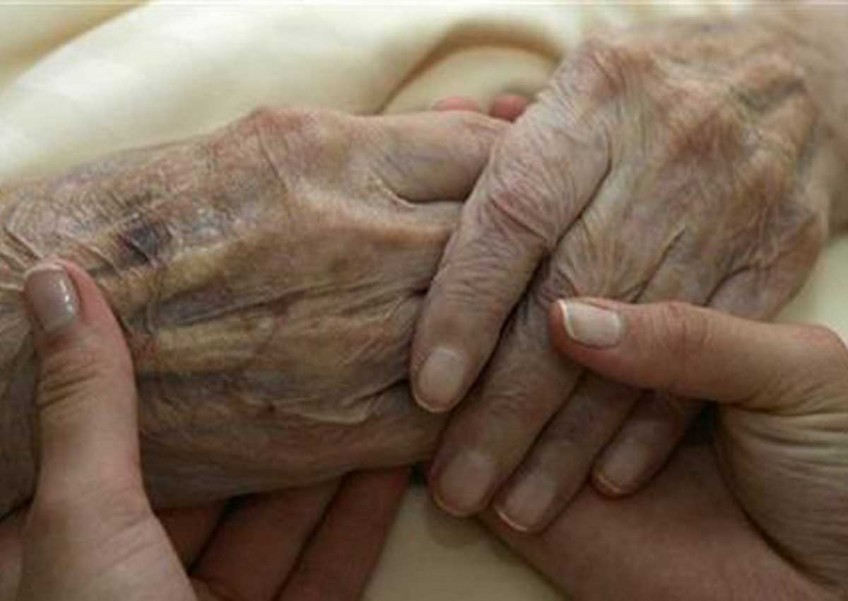 The Shanghai Jing'an District People's Court received 654 cases involving seniors in the first nine months of this year, a nearly 50 per cent increase from the same period last year, according to a court report issued ahead of Wednesday's Double Ninth Festival, a traditional celebration of the elderly.

Shanghai has more residents age 60 and older than any other Chinese city. The number reached 4.14 million last year, and accounted for nearly 30 per cent of the total population.

The number of registered residents age 60 and older in the downtown Jing'an district is more than 32 per cent of the total population. That percentage ranks first among all the districts in the municipality.

According to the report, nearly 40 per cent of the lawsuits involving older adults are disputes over money and property.

The soaring price of housing in Shanghai in recent years has contributed to a major increase in property fights. Some children of residents who received cash sums after being moved from old neighborhoods in Jing'an district have sued their parents for an unfair partition of the money or the new apartments into which they were relocated.

Remarried seniors who sued for divorce were another cause of the increase in lawsuits. One in three divorce lawsuits received by the court involved remarried elderly, the court said.

"A second marriage is often more difficult than the first one as those who remarry do not share a common background of growing up together as a young couple," said Shu Xin, head of the China Marriage and Family Counseling Center.

"The objection to a remarriage from children on both sides is another major obstruction. Children usually want their parents to keep their finances separate and prevent future problems, such as division of property after death," said Zhou Huiming, a legal adviser with the Shanghai Retired Employees Administration Committee at the Shanghai Federation of Trade Unions.

Yao Xiaojing, an official with the senior tribunal of the Jing'an court, said the court has provide resources to assist seniors involved in lawsuits.

"We have workers guiding the elderly when they come to the court to register a lawsuit. We can also open a court session at the seniors' homes if they have difficulty in getting around," she said.