LG launches world's first mosquito-repellent phone in India but does it work? 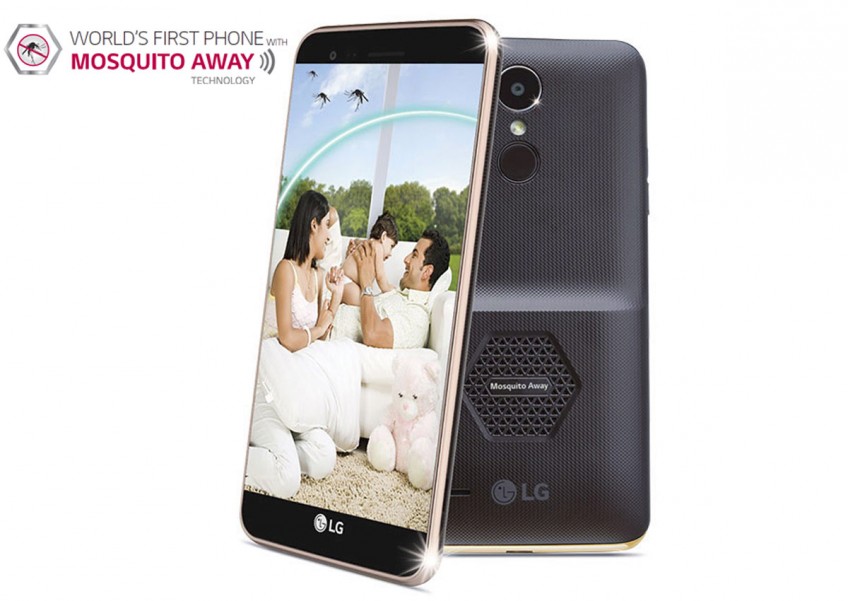 The war on mosquitoes in India now has a new weapon - it's high-tech plus it won't smell like insecticide.

Buzzing into the scene is South Korean LG Electronics' LG K7i, which claims to be the world's first mozzie-repellent smartphone.

Priced at around US$122 (S$166), it emits ultrasonic sound waves from a mesh grib on the back of the phone, which it claims can ward off the pests. Inaudible to human ears, the sound is apparently annoying to mosquitoes, said LG.

Although scientists have always questioned the effectiveness of devices using ultrasonic sound waves to deter mosquitoes, LG said tests showed the special phone managed to repel 72 per cent of mosquitoes on the average.

The phone comes with an extra back cover with the repeller. Users can also prop the phone up on a 'mosquito away' stand.

LG's 'mosquito away' technology has already been featured in some of its consumer electronics such as air conditioners, washing machines and TVs. When LG launched the anti-mozzie TV in India last year, it said on its website that it was not intended to replace other mosquito-deterrent devices.

Mosquitoes are a nuisance in India, where they can carry diseases like dengue fever, Zika and the chikungunya virus. As many places in the world - especially emerging countries - are facing the same threats from mosquitoes, LG is considering plans to introduce it in other countries.

Insisting that such technology does not work, the American Mosquito Control Association said at least 10 studies in the past 15 years have "unanimously denounced" them.

Well, if the new LG doesn't work, users might want to paste an anti-mozzie sticker on it as a backup and rely on the tradtitional repellents such as sprays and lotion that have proven to be the most effective in tests by Consumer Reports.