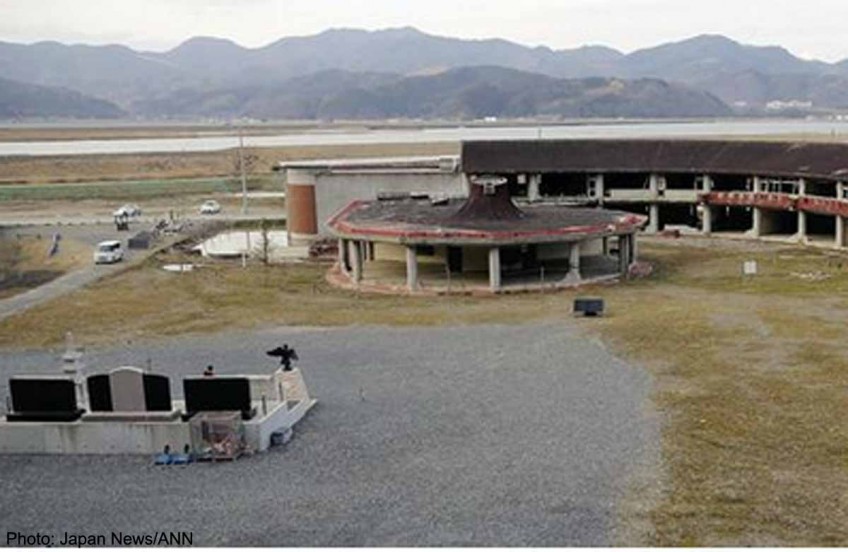 ISHINOMAKI, Miyagi - Local residents in the Okawa district of Ishinomaki, Miyagi Prefecture, have decided to call for the municipal government to preserve the school building of Okawa Primary School, where 84 children, teachers and other school employees died or went missing in tsunami following the 2011 Great East Japan Earthquake, as a remainder of the disaster.

The decision was made on Friday at a meeting of the Okawa district restoration council, comprising local residents and others. The council plans to soon submit a petition to the municipal government to turn the area into a park, leaving the school building as it is.

The council invited about 400 households in the district to a meeting held on March 8 and conducted a questionnaire survey of the 126 attendees on how to deal with the school building.

"Although some people said the number of respondents was too small, we respected the result," said Mikio Otsuki, 72, chairman of the council.

People's opinions are divided on preserving the school building. While some ask for it to be preserved as "a place that conveys the terrors of tsunami," others call for it to be leveled it as "it brings up painful memories."