A handout photo. A rare Chinese postage stamp titled ‘The whole country is red’ was said to be among the stolen items.

Hong Kong police are hunting three men who targeted a well-known collector of antique stamps and revolutionary art, taking what he said was an estimated HK$4 billion (S$700 million) worth of valuables during a raid on his Kowloon flat, a loss that would mark the biggest burglary in city history if confirmed.

Collector Fu Chunxiao, who spoke to the Post from his home in mainland China on Wednesday, expressed grief over the loss, calling the stolen items, which included calligraphy by former Chinese leader Mao Zedong, “invaluable”.

According to police sources, Fu told investigators that about HK$4 billion in valuables had been taken from his flat on Nathan Road in Yau Ma Tei, after he was informed about the break-in by the force. 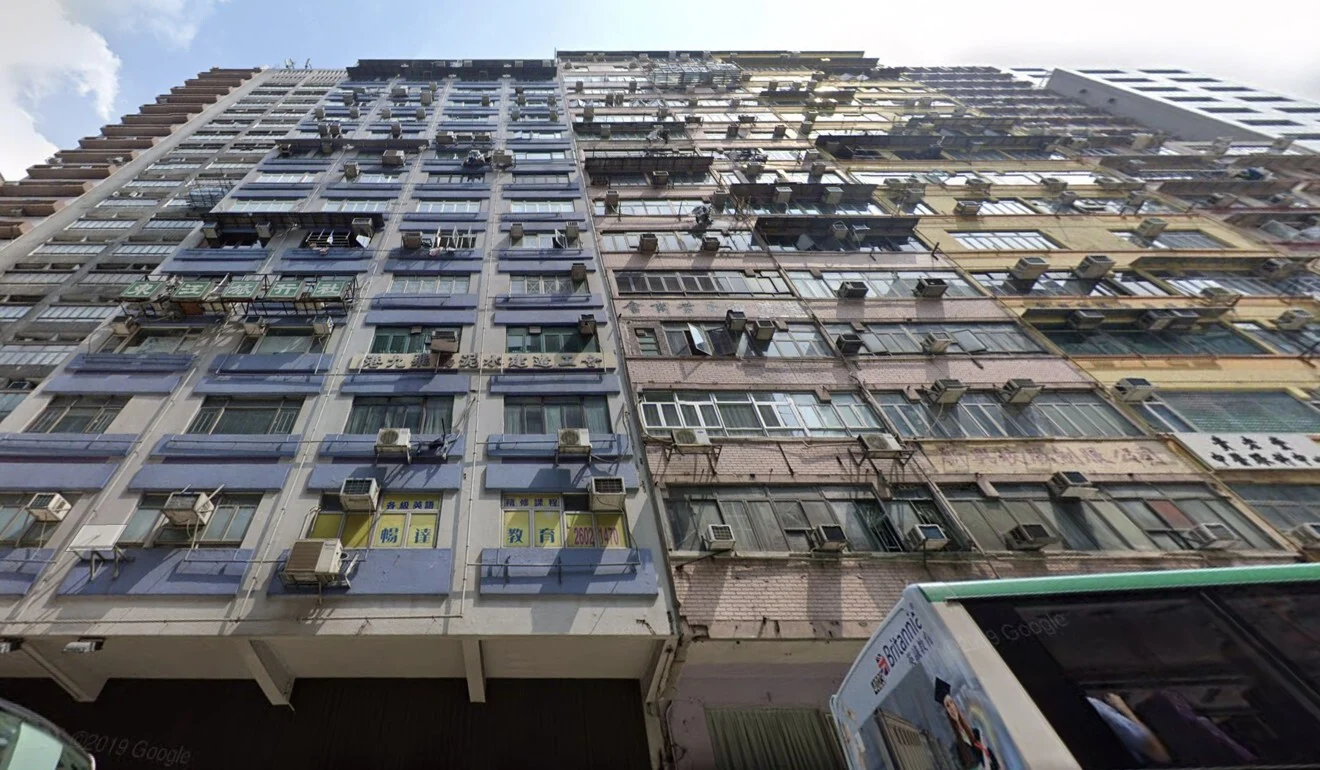 According to a collector of antique stamps, an estimated HK$4 billion in valuables was stolen from his flat in this Hong Kong building. PHOTO: Google

Among the pieces said to be taken, the most valuable was a two-metre tall poem in calligraphy by former Chinese leader Mao Zedong, believed to have an estimated value of HK$2 billion.

Another stolen item was said to be a Chinese postage stamp with the words: “The whole country is red”. The rare philatelic item was issued in 1968, and one of the nine believed remaining was auctioned off for 13.8 million yuan (S$2.7 million) in 2018, making it among the most expensive stamps in the world at the time.

Fu is well-known for his “revolutionary collectibles” and is a member of the Hong Kong Philatelic Society. He once organised a 2018 exhibition of Mao stamps in the city, where he displayed more than 200 items from his collection.

Speaking to the Post by phone, Fu said the burglary had affected him deeply, but declined to disclose detailed information.

“I was dealt a huge blow and feel so sad,” he said. “The lost items are invaluable indeed, but I cannot tell in detail what they are right now, as my mind is racing.”

Fu used the Hong Kong flat for storage and was on the mainland when police informed him of the burglary. Due to Covid-19 pandemic travel restrictions, Fu said he was unable to travel to the city for the ensuing investigation.

Beijing set up an Office for Safeguarding National Security in Hong Kong in July after imposing a sweeping new legislation on the city. Local police separately formed a National Security Department for enforcement. 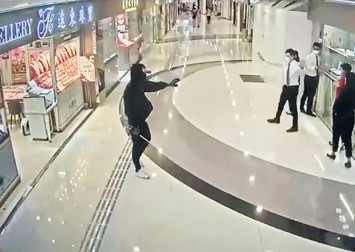 The robbery first came to light at about 4pm last Thursday, when the building security guard found the iron gate and wooden door of the flat open.

“There were signs of ransacking, prompting the guard to call police,” a law enforcement source said. “The victim later confirmed that calligraphy and some stamps were missing. Though the value has to be ascertained, the victim estimated the loss at about HK$4 billion.”

The source said officers believed the suspects entered the building via the main entrance, then dislocated the brackets of the flat’s iron gate.

The founder of the People’s Republic of China was also known as a poet and calligrapher. Mao used brush and ink to draft most of his letters as well as compose poems.

Another police source said the price tag of the stolen items only came to light when Fu sent his daughter to Hong Kong earlier this week to assist in their investigation and she produced related documents showing how her father had obtained the valuables.

“Hong Kong police were seeking help from mainland authorities via the force’s liaison bureau to confirm the value of the stolen items,” he said.

The items were taken from a locked drawer in the flat, according to the source. Apart from the Mao calligraphy, there were also at least five highly valuable stamps stolen.

The source said there might have been three burglars in their 30s involved based on footage of the suspects captured on security cameras as they left the building.

A third police source said the break-in did not appear to be “the work of professional burglars”. He added: “It was possible the burglars had information that the occupant was not in town and that his flat stored expensive items.”

Official figures showed that the number of Hong Kong burglaries in the first half of this year jumped by 47.1 per cent, to 1,156, compared with 786 cases in the same period of 2019.