Makati standoff bad for Aquino if it drags on, Binay camp warns 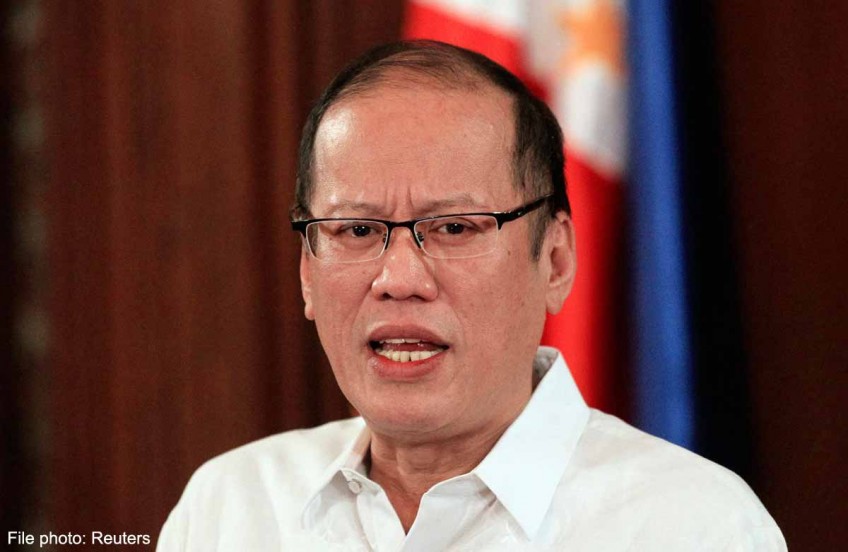 MANILA, Philippines - If it drags on without a clear resolution, the current political tensions in Makati City will ultimately reflect badly on the Aquino presidency in the eyes of the world, the camp of embattled Mayor Jejomar Erwin Binay Jr. warned on Saturday.

"We have every reason to worry about the negative perception being created in the minds of foreign investors by this situation where the executive department, the interior secretary no less, is impeding services and willfully violating an order of the court for political purposes. What signal does that send to foreign investors?" said Joey Salgado, spokesman for the Binays.

"We all know how important Makati is to the Philippine economy, being the country's financial centre," he said.

Directing this concern at Interior Secretary Mar Roxas, Salgado said the standoff "could seriously undermine the economic gains achieved by the Aquino administration [and] have an adverse impact on the legacy of President Aquino.''

Now entering its second week, the standoff now has the city's highest office being claimed by its top two officials.

Mayor Binay remains holed up in his office after the Office of the Ombudsman ordered him suspended for six months along with 20 other local officials over corruption allegations, and even after the Court of Appeals last week issued a temporary restraining order (TRO) on the suspension.

Three hours before the TRO came out, Vice Mayor Romulo Peña was able to take his oath as acting mayor and has since put up his own office in that capacity at the old city hall. The suspension order was also served by the Interior department to Binay hours before the TRO was issued.

The standoff has since disrupted local government operations, with the two officials signing documents and issuing directives in the past week.