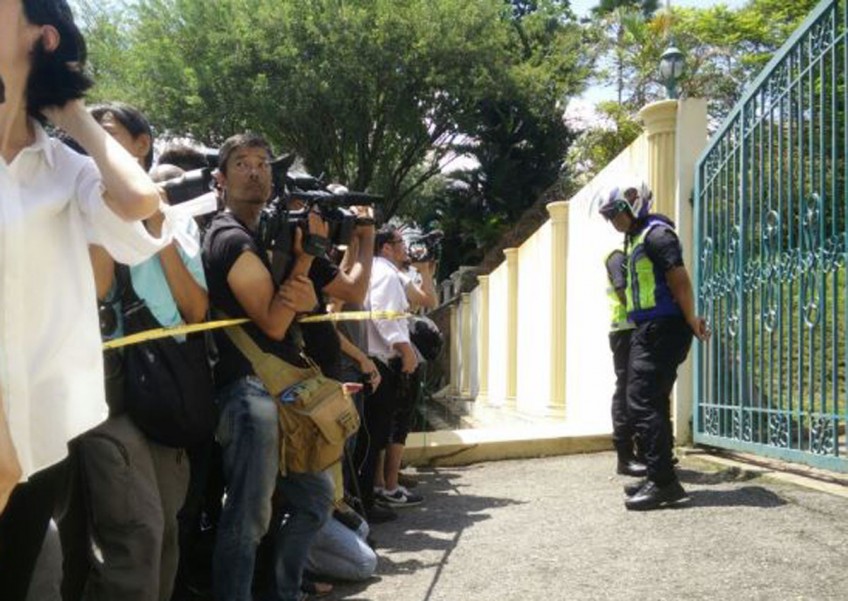 The North Korean embassy in Malaysia when it was cordoned off by police.
The Star/Asia News Network

Kim Jong Nam, the half-brother of the North's leader Kim Jong Un, was murdered at Kuala Lumpur's airport on Feb. 13 in a bizarre assassination using toxic nerve agent, sparking a row between the two countries that had friendly relations before.

Three North Koreans wanted for questioning over the murder left Malaysia on Friday along with the body of Kim Jong Nam after Malaysia agreed a swap deal that saw nine Malaysians allowed to return home from Pyongyang.