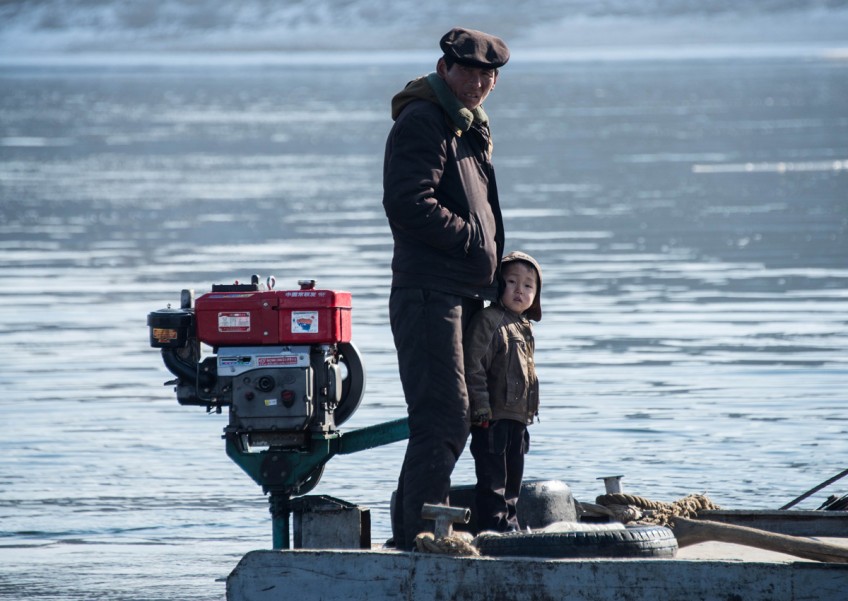 Seoul - Malnutrition remains a significant health issue in North Korea, with a drought last year slashing crop output and undermining the push for agricultural self-sufficiency, according to a new UN report.

More than three quarters of North Korea's population of 25 million remain "food insecure and highly vulnerable to shocks," said the report compiled by UN agencies in Pyongyang and published Wednesday.

"An estimated 18 million people are in need of some form of humanitarian assistance," it added.

Undernutrition is a major underlying cause of "maternal and child mortality and morbidity," said the report.

According to the UN Food and Agricultural Organisation (FAO)'s 2015 State of Food Insecurity report, the proportion of people undernourished in the total population was 41.6 per cent in 2014-16, up from 35.5 per cent in 2005-07.

By the end of 2015, the impact of two consecutive drought seasons had "severely affected" crop performance, with production down 11 per cent from the previous year.

"The country continues to suffer from food insecurity as well as limited access to health and water, sanitation and hygiene, resulting in chronic malnutrition and poor health outcomes," the report said.

Production is constrained by insufficient arable land, land degradation due to intensive cultivation, as well as a scarcity of quality seeds, fertilisers and pesticides, the report said.

North Korea has suffered regular food shortages and hundreds of thousands are believed to have died during a famine in the mid-to-late 1990s.

International food aid, especially from South Korea and the United States, has been drastically cut amid tensions over Pyongyang's nuclear and ballistic missile programmes.

"The protracted humanitarian situation (in North Korea) is largely forgotten on the global agenda," the UN report said.