Man attacked, house set on fire in India after cow found dead outside 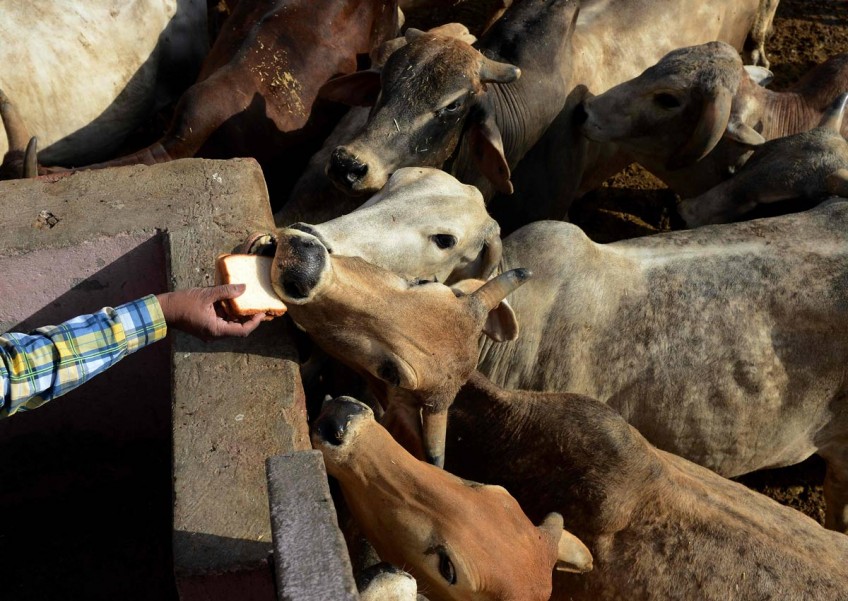 A man was severely beaten up and his house was set on fire by a mob on Tuesday after a dead cow was allegedly found outside his place in Jharkhand's Giridih district.

A frenzy mob attacked the dairy owner Usman Ansari and his house was set on fire after some people spotted a dead cow outside his house.

The police immediately rushed to the site and Ansari was taken to a nearby hospital.

"Our men braved the crowd and immediately rescued Ansari and his family members. When the police tried to take him to hospital, there was resistance from the crowd. There was heavy stone-pelting. We had to open fire in the air," Jharkhand police spokesperson and ADG (Operations) RK Mullik said.

"About 50 policemen were also injured in the stone pelting," Mullik added.

Heavy security has been deployed in the village, which is around 200km from Ranchi, to maintain the law and order.