Man crushed to death by elevator in Jakarta

A man named Fikri Haikal, 18, has died after being crushed by a cargo elevator on Saturday afternoon.

"The victim died immediately on the scene. His neck and a part of his face were crushed by a cargo elevator. We took his body to the Kramat Jati Police Hospital in East Jakarta," Asmoro said on Saturday as quoted by wartakota.tribunnews.com. 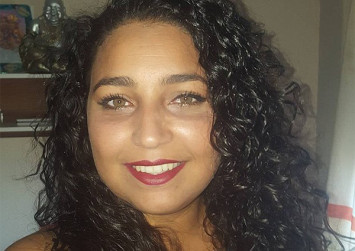 Police questioned several witnesses, including Rafli, 30, and Kiki Sriawan, 39, who were friends of the victim at the company.

The incident happened after Fikri insisted on taking the cargo elevator despite being warned not to do so by his friends.

He then pushed the up button to get to the second floor while Rafli, feeling annoyed, pushed the down button. The elevator then moved uncontrollably, Asmoro said.

"We have sealed the location and questioned witnesses who work in the building. But this is purely a work accident," he said.