Man gets 18 months jail for graffiti that abused Thai monarchy 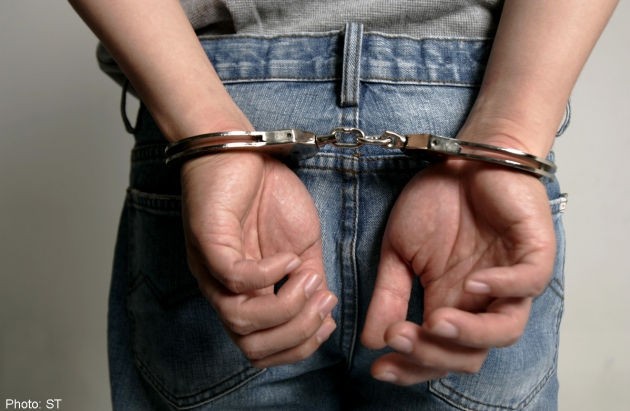 A man who wrote a message defaming the monarchy on a toilet door at a shopping mall was sentenced to one and a half years in prison by the military court yesterday. Opas Chansuksai, 67, was found guilty after he confessed to his crime.

The sentence was reduced by half - from three years to 18 months - because he confessed.

The man was arrested on October 15 last year at Seacon Square shopping mall by security guards, who found him writing the message on a toilet wall. He was earlier fined Bt2,000 (S$84.62) by the mall.

Opas told police earlier he was angered by political protests. The case against Opas was heard in the military court and was the first in which reporters and foreign observers were allowed inside the court, although note taking and audio-visual recording were prohibited.

Opas' lawyers' requests for bail were denied four times while he awaited the verdict.