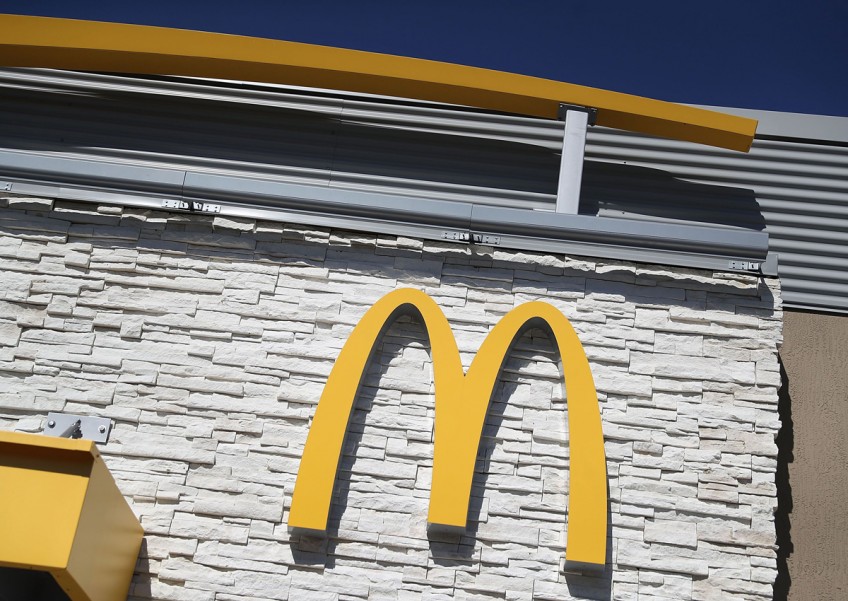 NEW DELHI - McDonald's India said on Thursday (Jun 29) it has temporarily closed 41 restaurants in Delhi due to expired licenses in a major blow to the brand's ambitions in the fast-growing Indian market.

The American fast-food giant said it has temporarily suspended operations at 41 of its 55 McDonald's restaurants across the Indian capital after they failed to renew their eating house licenses - a police registration to operate a place of public entertainment.

The decision follows a long-running legal dispute between Connaught Plaza Restaurants Private Limited (CPRL), an Indian franchisee firm that runs the restaurants in Delhi, and McDonald's, according to local media reports.

"The Eating House Licenses of a number of McDonald's restaurants in Delhi have expired ... Pending this, CRPL is temporarily suspending the operations of the affected restaurants," McDonald's said in a statement, without providing further details.

More than 1,500 employees will reportedly lose their jobs but McDonald's told AFP that its franchisee "is retaining the employees of affected restaurants and will pay them their salary during the period of suspension".

Once the required licenses are obtained and renewed by CPRL, the affected restaurants will resume operations, the statement said.

The fast-food restaurant market in India is worth some US$1.5 billion (S$2.07 billion) and growing at around 15 per cent a year, according to Delhi-based consulting firm Technopak.

The country of 1.2 billion - with a young population, increasing disposable incomes and a changing lifestyle that encourages eating out - is an attractive market for foreign fast-food firms.

"The market potential is huge but to set up and run restaurants in India is very difficult," said Saloni Nangia, president of Technopak.

On average, restaurants require up to 50 licenses to operate - a number that shoots up if the business wants to serve liquor, Nangia said.

McDonald's in India is facing intense competition as global fast-food and cafe chains flock to the South Asian giant in a market beset with obstacles.

"It's a body blow for the brand," Ashita Aggarwal, a Mumbai-based marketing expert, was quoted by the Economic Times newspaper.

McDonald's has had previous problems in India.

In March, a pregnant woman complained of finding a lizard in the french fries she bought at her local McDonald's restaurant in eastern India.

A picture showed a tiny lizard amidst golden-brown fries in the chain's iconic red carton.

Food safety standards are often lax in India where it is difficult to build a watertight supply chain due to a shortage of infrastructure and resources.