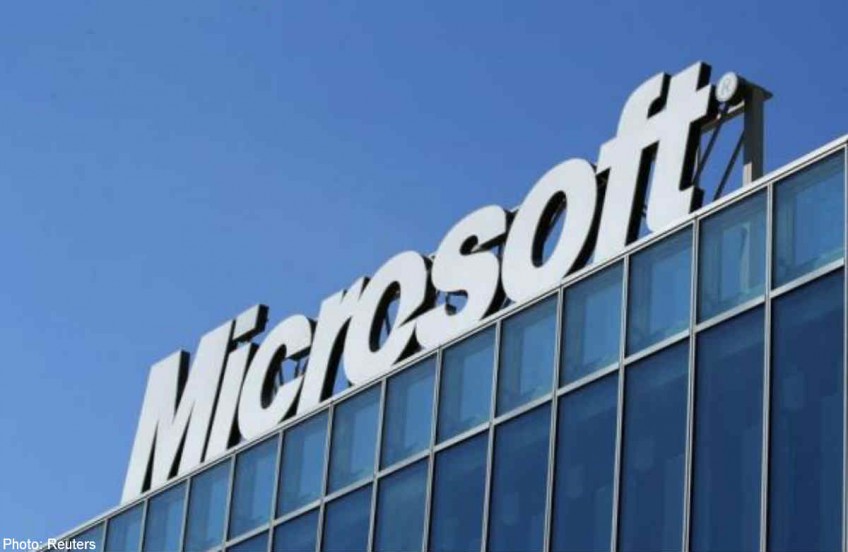 TAIPEI, Taiwan -- Microsoft's office in Taiwan said yesterday that it has not received any layoff notices, despite a recent story reported by local media foretelling Microsoft's biggest job cut in five years.

According to Bloomberg, Microsoft is planning its most far-reaching job cuts in five years, shedding over 5,800 jobs related to the company's Nokia Oyj business. The company may make the announcement as early as this week, the report said.

Microsoft employs about 127,000 people, and the workforce includes about 30,000 people after its acquisition of Nokia.

Microsoft's office in Taiwan said, however, that it has not received notice relating to the rumored layoff, and would not comment on the news.

Nomura Securities analyst Rick Sherlund estimated earlier that Microsoft would lay off between 5 and 10 per cent of its workforce, which would affect 25,000 employees in the Nokia business, while saving US$1 billion in costs annually.

Microsoft has been viewed favourably in the market recently. Morgan Stanley analyst Keith Weiss recommended "buy" for its stock, and pointed out that Microsoft CEO Satya Nadella has set out to change the firm's corporate culture.

According to Sherlund, Nadella wants to implement organizational restructuring by means of cutting management hierarchy, encouraging innovation and enhancing employees' sense of responsibility.