Midair problem forces Brunei-bound plane to turn back to Manila 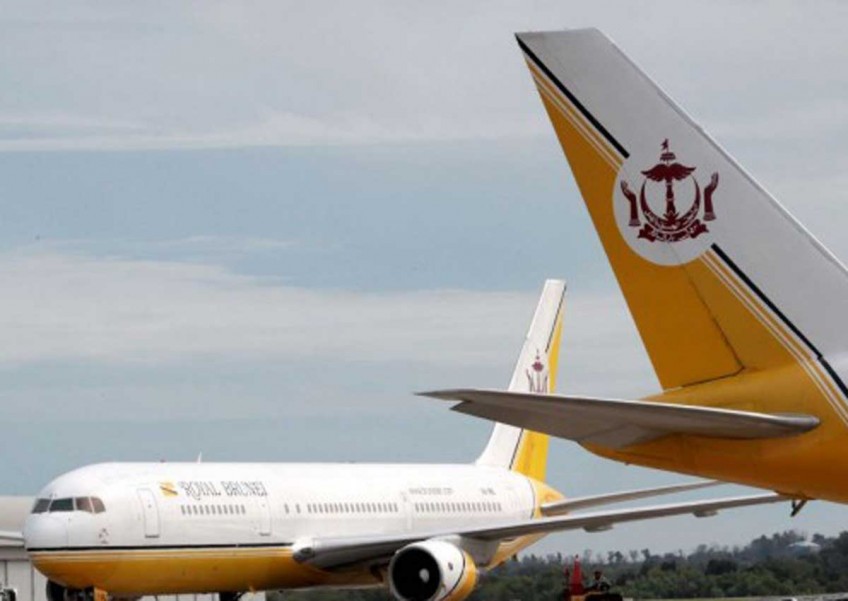 A BRUNEI-BOUND aircraft was forced to return to Manila after its left engine conked out after takeoff Wednesday.

A report from the Civil Aviation Authority of the Philippines said the pilot radioed the Manila tower to say that his plane's left engine died 18 minutes after they left Naia. The aircraft was 105 miles (169 kilometers) southwest of Manila when the pilot declared an emergency.

Epi Pineda, 41, an overseas worker who was on the flight, told the Inquirer that they never realised how bad the situation was until they landed.

"All the pilot said was we had to turn back to Manila because of a technical problem on the plane," he said.

Pineda added that before that, the passengers' only clues that something was wrong with the aircraft were a slight dip and a sharp jolt.

According to Pineda, he also noticed that the wings were already positioned for landing even before the pilot made the announcement.

The Royal Brunei ground service crew immediately started to check the engine as soon as the aircraft landed.

It was still unclear if the passengers would be using the same plane to fly to Brunei or transferred to a different aircraft.