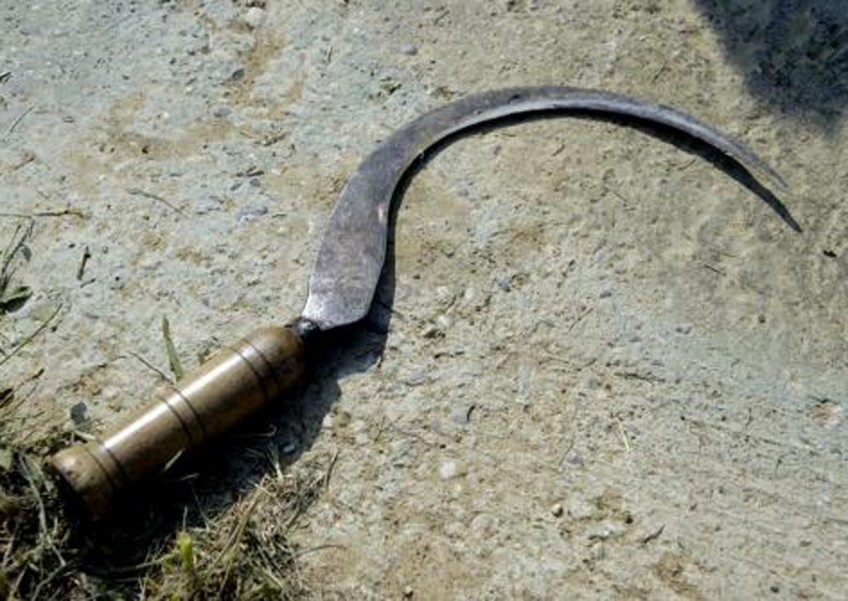 An Indonesian Military (TNI) member, Ananda Puji Santoso, 22, was attacked with a sickle after confronting a group of youngsters during a predawn meal event in Kemayoran, Central Jakarta, in the early hours of Saturday.

Ananda was hanging out with fellow military personnel when all of a sudden a group of youngsters taking part in the event reportedly shouted harsh words at Ananda while riding their motorbikes.

"[Ananda] could not accept their words so he approached them. But, two of them took out sickles," said Central Jakarta Police Chief Sr.Comr. Suyudi Ario Seto on Sunday as quoted by tribunnews.com

After trying to dodge the attacks, one person stabbed Ananda's wrist, causing him to run from the scene. Ananda was later taken to Hermina Hospital.

Suyudi added that the police were still hunting down the perpetrators.