Modi's toilet campaign could go down the drain 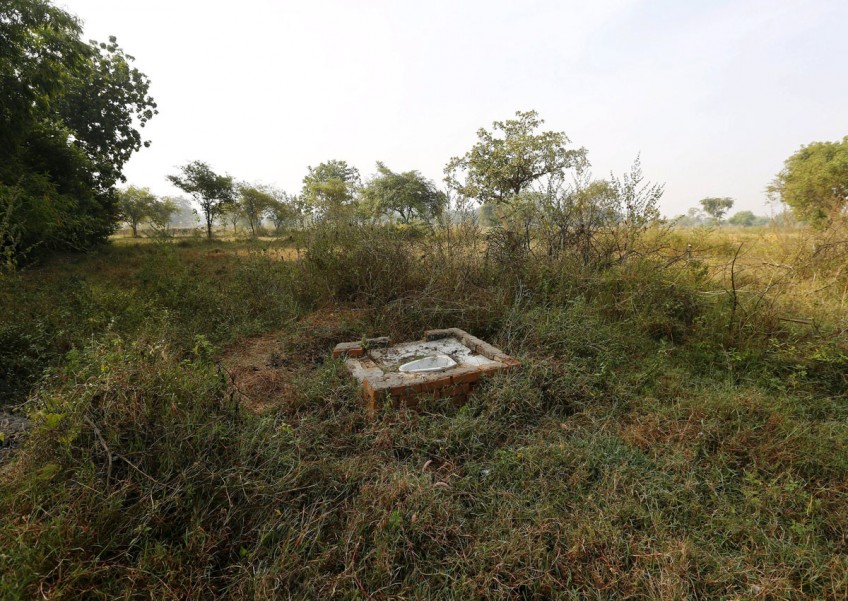 An open toilet in a field in Gorba in the eastern Indian state of Chhattisgarh, India.
Reuters

Prime Minister Narendra Modi, who says India needs toilets more than temples, is on target to building millions of them, but persuading people to change old habits is a greater challenge.

Mr Modi last year launched the Swachh Bharat, or Clean India campaign, to build an estimated 60 million toilets to end open defecation by 2019. So far the government has built 9.5 million toilets in the past year, close to the first-year target of 12.5 million. But the campaign focus is misguided, experts say.

Almost half of these toilets are not being used, and the general perception that it is cleaner out in the open, and the stigma of having to empty toilet waste - a task associated with Dalits, formerly known as untouchables - in rural areas where caste hierarchies are most rigid, remain problems.

The toilets being built in most rural parts are not connected to a sewerage system but have pits that must be emptied every five years.

"We found in our research that people don't want to use the kind of latrines (toilets) the government is building," said Ms Sangita Vyas, managing director at Rice, a research group. "Emptying the pit carries a particular stigma in Indian history of caste and untouchability... they are worried about what they will do once it fills up."

In many rural households that can afford toilets, people are going into the open. "This is very much the norm and part of the wholesome rural lifestyle,'' she said.

In India, over half the population does not have toilets while 69 per cent of rural and 18 per cent of urban Indians defecate in the open.

Open defecation is seen to be responsible for diseases like diarrhoea among children, while women face safety risks, particularly when they go into the fields in the night. The focus, experts said, should be on changing attitudes.

"They (government) should focus on creating more awareness so people will start realising why they need toilets and how they should use (them)," said Mr Nitya Jacob, head of policy, WaterAid In India

"A single-minded pursuit of hardware (constructing toilets) isn't going to solve this."

Only 8 per cent of the campaign budget is on promoting awareness, said Mr Jacob. It has also attracted international attention.