A young nomad sets up camp in Western Mongolia.

As of Saturday, Mongolia has had 204 coronavirus cases, all imported, and zero deaths. Not a single person has been infected inside the country.

Many Mongolians attribute this low infection rate to several factors: Clean air, and a steady diet of natural, free-range meat and milk.

They also believe that generations of constant work, riding horses, herding sheep, as well as surviving dramatic temperature swings, from -60 to 45 degrees Celsius, have made them heartier and more resistant to disease.

Perhaps most importantly, there is the legacy of Genghis Khan, which Mongolians believe has kept them safe.

A historian, a shaman, a monk, and a medical doctor all referenced Genghis Khan while explaining why they believe Mongolia has been so successful in combating the coronavirus pandemic. 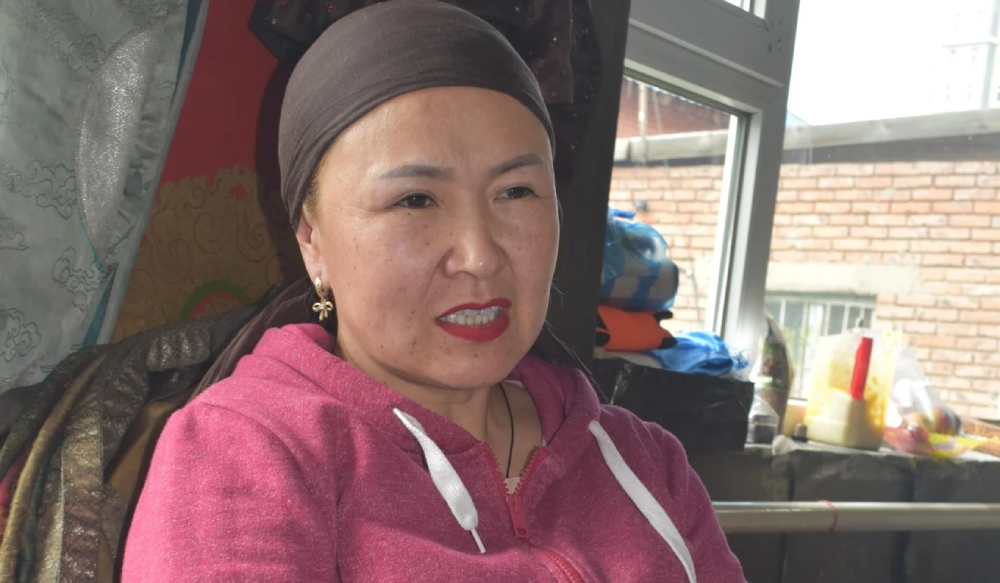 Enkh-Ouyn Byambadorj, a shaman, receives visitors in a large room, adorned with horse hair, talismans and a shrine to Genghis Khan.

She says that Mongolians live and eat simply, with blue skies and fresh meat and milk, and do not experience the stress and consumerism faced by people from other countries.

Another factor is the Mongolian self-reliance, deriving from the nomadic lifestyle and the conquest of the Mongolian Empire, she says.

When Genghis Khan drove his massive army and hundreds of thousands of horses across the steppes and deserts, conquering most of the known world, they could not rely on a government or some other force to step in and save them.

"When Western people have a problem, they have to solve it. Mongolians can just live with it. If they have meat, they eat meat. If they have nothing, they do without," she says.

"In the countryside, there is no doctor, not even for the pregnant ladies. They just have the baby," she says. "Mongolians don't care about problems. Even living and dying does not matter to them." 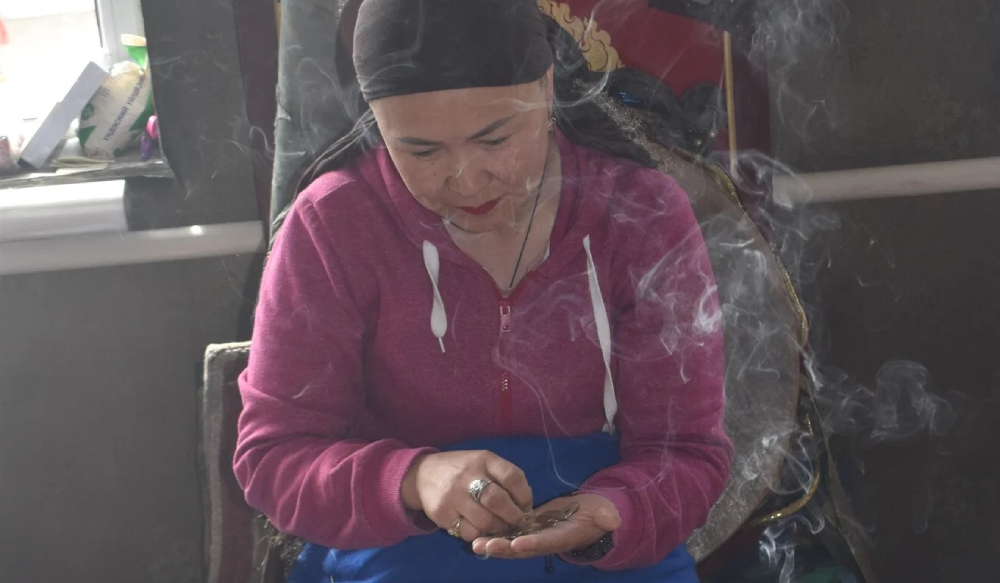 For monk Ukhaanzaya Dorjnamnan, every problem in the world is a different type of naga, a mystical serpent.

In his estimation, coronavirus is a very powerful naga, but the nagas do not wish to hurt Mongolians, because they live closer to nature.

He also believes the land itself has been blessed by the Great Khan. "Genghis Khan chose this land for us because it is a good land. And he promised that it would protect us," he says.

Genghis Khan had developed effective communications systems which allowed him to quickly send his messages from one end of the Empire to the other.

"We did the same today, like in the days of Genghis Khan. Government messages from Ulan Bator were quickly relayed to nomads in the remote provinces," he says.

Chinburen believes all the lockdown measures and rules on wearing masks worked because people listened to instructions.

"Genghis Khan's army was very disciplined. And this discipline travels down to us today," he says. "So, when the government gives an order to wear masks or stay at home, the people comply." 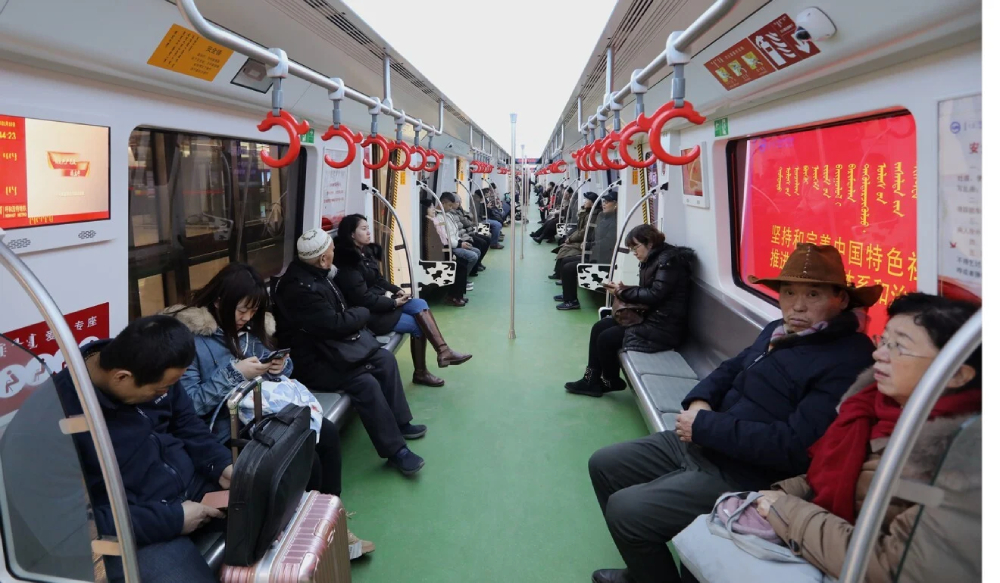 Jack Weatherford, author of Genghis Khan and the Making of the Modern World, wrote that the migration of Mongolians put them in contact with millions of people from different regions, exposing them to a vast array of diseases. Could this have Mongolians with greater immunity?

Dr Chinburen does not think so. "There is no scientific data," he says, although he sees how the theory is an appealing one.

"A data point that supports this Mongolian immunity theory … is that an infected French tourist came in contact with almost 200 Mongolians and no one caught the disease," he says, although "maybe that was because of masks".

"But another point is that Inner Mongolia … only had a few clusters of infections," he says.

Inner Mongolia is part of mainland China, which at one point had the world's highest number of infections. It has a population of about 25 million, and most residents there are ethnic Han Chinese.

The Mongolian population in Inner Mongolia is about 1.5 times that of the independent Outer Mongolia.

"None of the [coronavirus] victims were ethnic Mongolians," he says. "They were all Han Chinese."