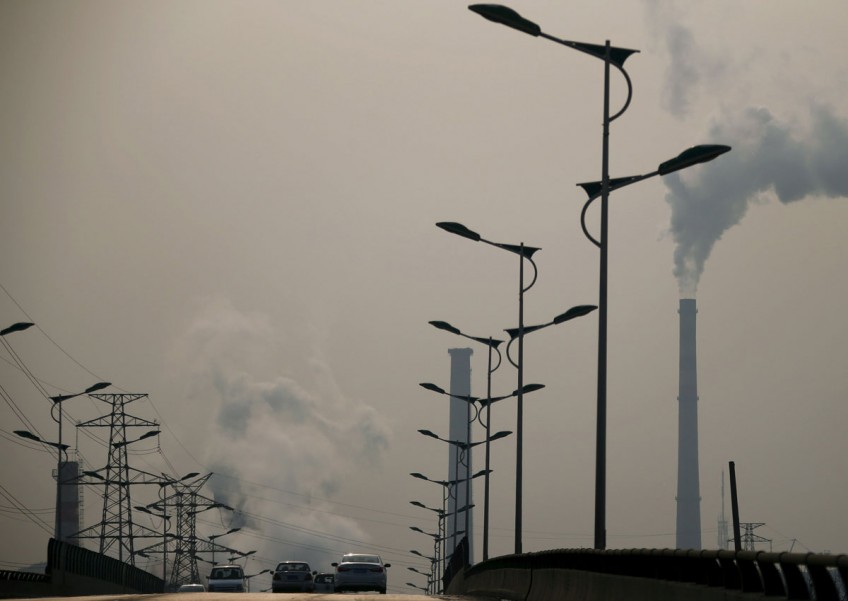 The quarterly report on air quality in 74 major cities, released Wednesday by the Ministry of Environmental Protection, said the concentration of PM2.5, particulate matter with a diameter less than 2.5 microns, increased 16 per cent in the Pearl River Delta.

The concentration of PM10 increased by 7.1 per cent over the same period of 2014, said Luo Yi, head of the ministry's environment monitoring department.

The increases in the southern region may be related to strong summer sunshine, which accelerated chemical reactions that generate fine particulates, said Li Hong, a researcher at the China Research Academy of Environmental Sciences.

Seven cities in Hebei province, a major iron and steel producer, were listed in the top 10 most polluted cities in the third quarter, including Xingtai, Tangshan and Shijiazhuang, the report said. Xingtai city had the worst air quality.

In Beijing, fewer than half the days from July to September failed to reach national standards for air quality, and only three days registered heavy smog.

The Beijing-Tianjin-Hebei region, though still experiencing severe pollution, has steadily reduced major air pollutants, the ministry's Luo said. The regional concentration of PM2.5 has been reduced by 18.5 per cent year-on-year, the report said.