More than half of Filipino drivers stupid, says senator 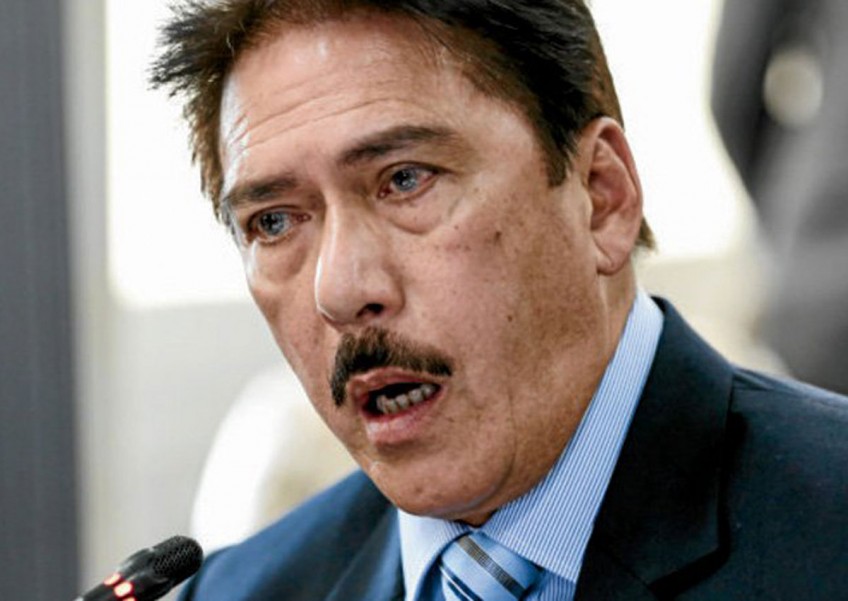 More than half of Filipino drivers will fail an honest-to-goodness driver's examination, according to Sen. Vicente Sotto III.

Because they are stupid.

"Here in the Philippines, if we [give drivers an honest-to-goodness examination like those required in other countries, especially the United States], I expect more than 50 per cent of [them] will not pass," Sotto said during a hearing on road safety called by the Senate committee on public services on Tuesday.

"Terrible. They are not only reckless but they are also stupid, that's why they will surely fail," he said.

"In a real examination, 50 per cent of drivers in the Philippines will fail," he said, without explaining the sudden reduction in his estimate.

Filipino drivers who do not follow traffic rules contribute to the worsening congestion on the country's roads, said Sotto, who drives his own car.

He lamented the parking of cars along city streets, which aggravates the congestion, especially in Metro Manila.

"Who's responsible for that if not stupid drivers?" he said.

"They violate the law because they did not go through scrutiny. It's so easy to get a driver's license here," he said.

Sotto then urged officials of the Land Transportation Office (LTO) to enforce stricter rules for the issuance and renewal of drivers' licenses.

Under the law, Galvante said, a driver who has been issued a six-month student permit to drive is qualified to apply for a professional driver's license.

"It looks like we have shortcomings here that's why we are changing the procedures. In fact, we will have separate examinations for professional and nonprofessional drivers," Galvante said.

Currently, he said, there is only one exam for both professional and nonprofessional drivers.

But how separate exams will solve the problem of stupid drivers, he did not say.