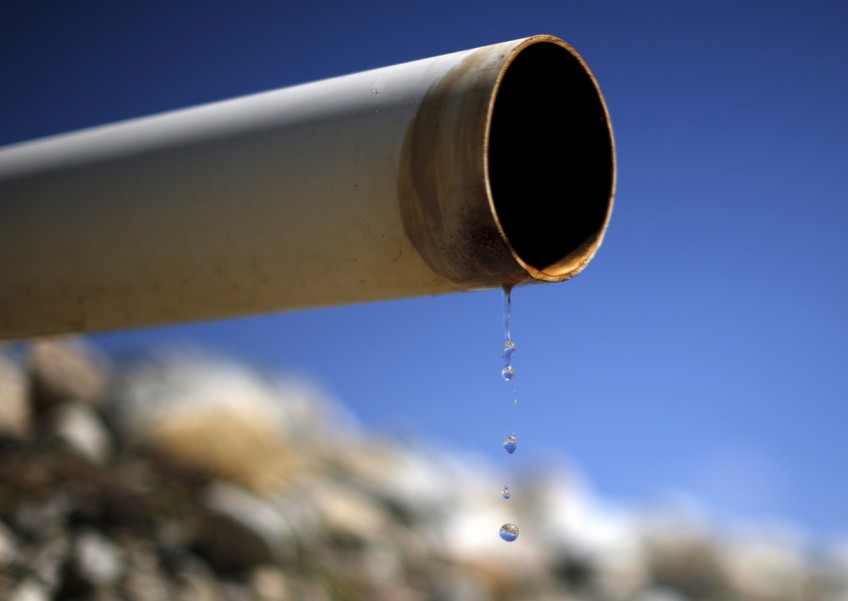 TAIPEI, Taiwan - Concerns over the extent of lead-based water pipes providing water to island residents grew yesterday when water authorities in New Taipei confirmed the existence of lead pipes in the jurisdiction.

Other administrative districts of the city are not using lead piping, it said.

Meanwhile Taipei City Councilor Vivian Huang said that city officials' promise to replace all lead pipes within three years may be unrealistic as the 17,715 households affected cover all 12 of its administrative districts and across 605 separate roads.

Officials responded by saying that the Water Department was in contact with the New Construction Office as well as roadway management officials in order to formulate plans to expedite the pipe replacement operations.

Water authorities in the capital city said that replacement work for lead pipes has been taking place since 1998, and that a total of 1,994 kilometers of lead piping had been replaced from 2003 to 2015.

Earlier in the week, an investigative report found that 36,000 households islandwide may be exposed to lead contamination.

The Taiwan Water Corporation earlier said that lead found in water treatment plants around Taiwan were within acceptable standards of less than 10 milligrams per liter.

For more information, residents can inquire about the state of their water pipes by visiting the Taipei Water Department's dedicated website at: http://www.water.gov.taipei/ct.asp?xItem=127401280&CtNode=85025&mp=114001 (you will be asked to input registration information indicated on your water utility bill).

Emails can be directed to: call@water.gov.taipei (please provide your phone number, name and address and a staff member will respond directly to your inquiry).