Most crimes in Jakarta committed by youngsters: Research 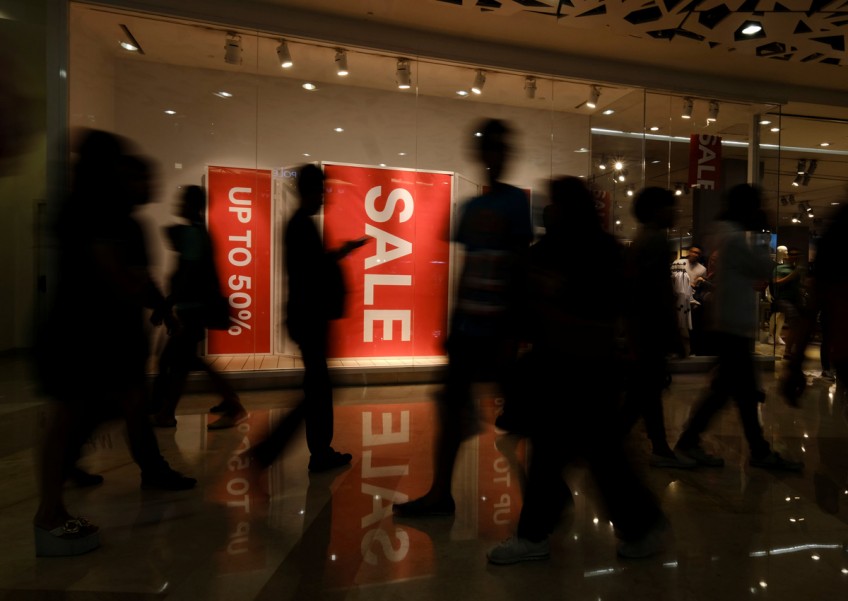 Most crimes in Jakarta are committed by people between the ages of 15 and 34, a study has found.
Reuters

Most crimes in Jakarta are committed by people between the ages of 15 and 34, a study has found.

"From the gathered data, we saw that those perpetrators did not have a high education level. Most of them had only gone through elementary school," MaPPI researcher Dio Ashar said on Thursday.

Dio said the research found that most robberies in Jakarta were committed by 15 to 24 year olds.

Most of those involved in blackmail and threats were between 25 and 34 years old.

Meanwhile, 33 per cent of the assailants in battery cases were 25 to 34 years old.

In murder cases most of the perpetrators were 15 to 34 years old.

Dio went on to say that in most cases, the perpetrators did not have jobs.

"Thieves mostly targeted electronic goods, such as mobile phones and laptops, and motorcycles. In blackmail cases, the target is mostly money," he added.

Dio said in battery and murder cases, most of the perpetrators worked low-paying jobs.