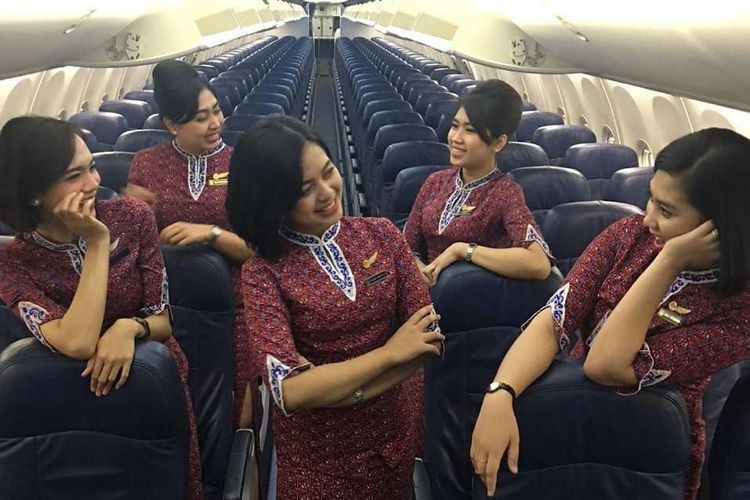 The grieving mother of a flight attendant aboard Lion Air flight JT610 that crashed into the Java Sea on Monday morning claimed to have seen an “omen” of the deadly accident.

On Saturday afternoon, two days before the accident, Sukartini found that a zebra dove had fallen into a water tank located on the second floor of her house. She saved the bird and put it in a cage, never thinking that this, she said, could be an omen for her only daughter, Alfiani Hidayati Solikah.

“The bird is still alive,” Sukartini said, as quoted by kompas.com.

Sukartini revealed her story while receiving Madiun Regent Ahmad Dawami at her home on Monday evening. The house was filled with family members, all waiting anxiously for news on the 19-year-old flight attendant.

The TV was switched off. Alfiani’s father Slamet chose not to watch the news. Instead, he waited for official news from the government.

“I was watching the TV earlier. I just couldn't stand it anymore,” said Slamet to tribunnews.com.

Ahmad told the family that the government was ready to help. He also warned the family not to believe news that had not been verified and to wait for official news.

Following the crash, Instagram followers of Alfiani increased from 2,000 to more than 30,000.

One of the photos she shared was a photo taken with her colleagues.

Alfiani wrote that she was not perfect but she enjoys every moment and smiles whether it’s a good or a bad situation as it's the best choice.