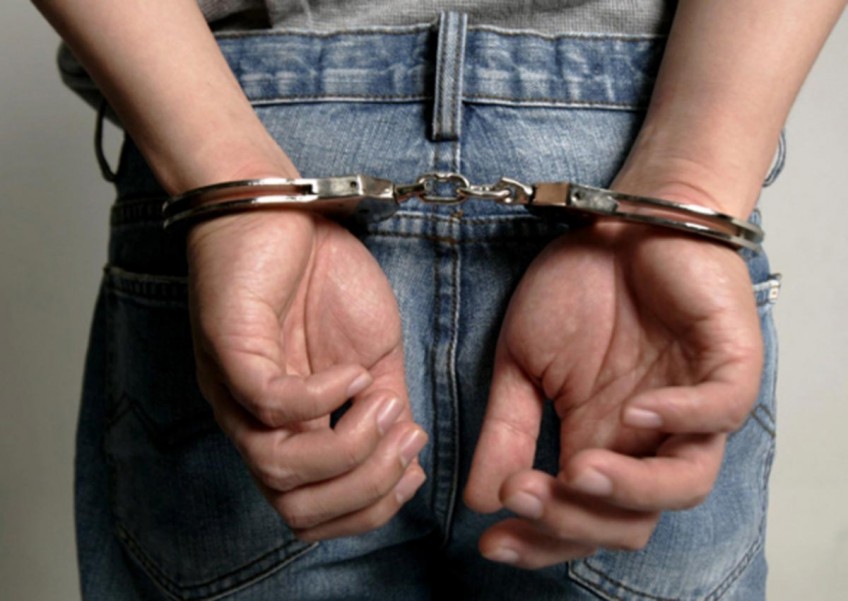 Secrurity officers yesterday captured an alleged key bomb-maker in Songkhla's Thepha district who is linked to the bomb attack on a Defence Ministry motorcade in Yala on Monday that wounded five rangers.

Yala native Mahadi Malee, 26, was arrested at the home of his wife, whom he married only two weeks ago.

It is understood his DNA was found at the scene of the attack in Muang district.

Mahadi, previously detained on suspicions of involvement in the unrest in the deep South, has maintained his innocence.

Officers sent him to be interrogated at the Southern Border Provinces Police Operation Centre's Pitak Santi Centre in Songkhla, as it is believed he can provide information implicating others in the attack.

Meanwhile, security has been beefed up in the deep South following the eight bomb attacks in Narathiwat's Rangae district on Thursday night. Three people were killed and 13 wounded in one of the bomb attacks.

Da-oh, 57, was sentenced to life in prison in 1998 along with fellow militant Sama-ae Thanam, who was released on parole on July 17 after serving almost two decades in Yala Prison.

Releasing the two men is said to be part of the government's policy of showing its sincerity in restoring peace in the restive region.