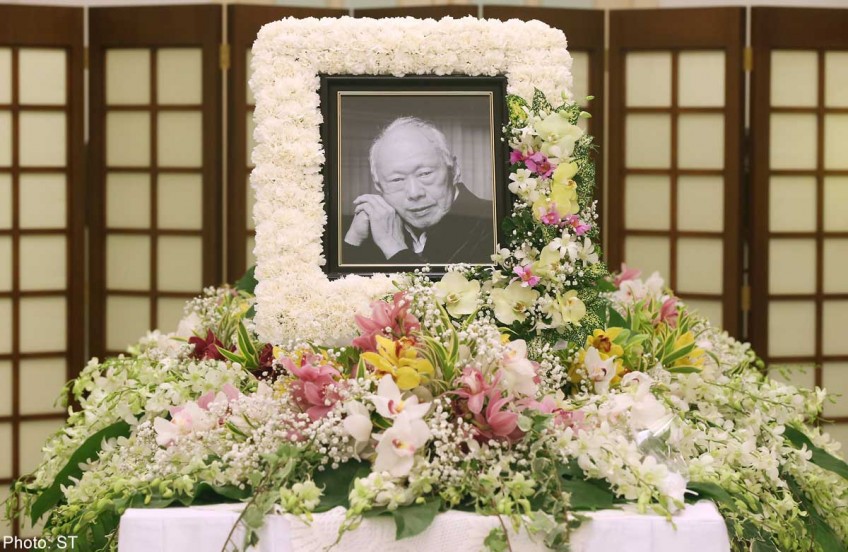 The message from Pak was sent to Prime Minister Lee Hsien Loong and "expressed the deepest condolences to the prime minister and the bereaved families".

"Lee Kuan Yew, founder of the Republic of Singapore and a close friend of Korean people, passed away to their sorrow," noted KCNA in the report.