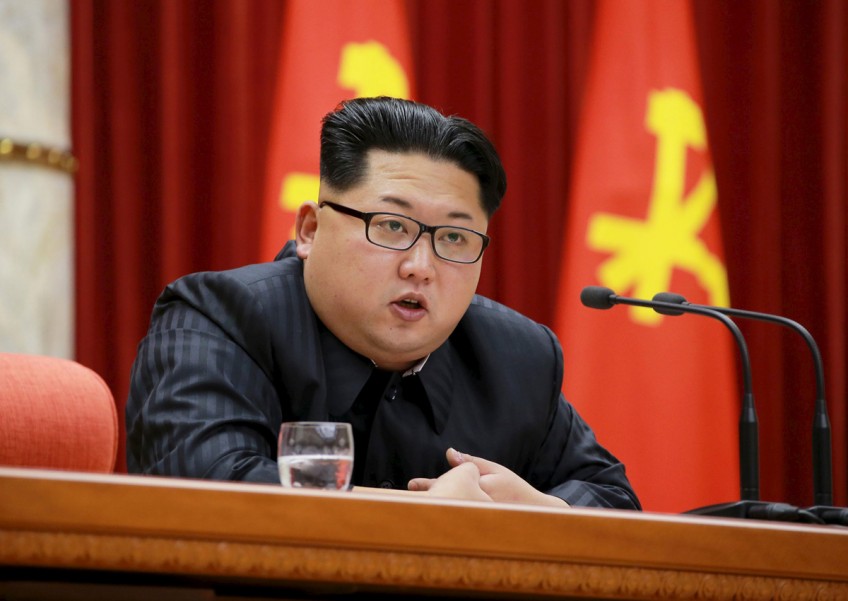 Envoys from the Democratic People's Republic of Korea and the country's university representatives have asked University of Indonesia (UI) to open a class named after North Korea's supreme leader Kim Jong-un.

"The North Korean government, including their universities, and UI have agreed to form a partnership. The partnership was made after their visits to UI," said Nesti 'Ines' Rahayu, staff of UI's International Office.

"The demand for a special Kim Joung-un class is part of the agreement between the country's university and UI to carry out exchanges of students, staff and lecturers," she went on.

Ines stated that currently UI is reviewing the agreement - including the request for Kim Jong-un class.

"We will examine all of their requests," Ines said, further emphasizing that UI hopes to develop a partnership that could satisfy both parties.