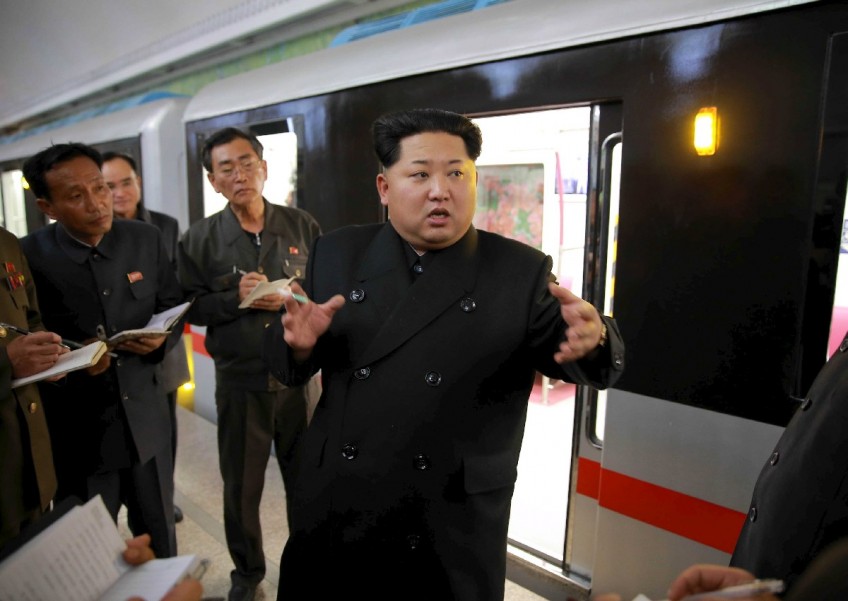 The bombing of Yeonpyeong island off the west coast on November 23, 2010, killed four South Koreans, including two civilians, and sparked a brief fear of a full-scale conflict.

South Korea's military has in the past staged live-fire exercises near the maritime border around the anniversary as a show of force.

The North's military command in charge of the tense Yellow Sea border accused Seoul Sunday of planning another "provocative" live-fire drill to mark the fifth anniversary.

"There will be a merciless retaliation by our troops on five border islands... if the South pushes ahead with the live-fire drills targeting us on the Yellow Sea on November 23," it said in a statement carried by state-run KCNA news agency.

However, it is unknown whether the South will stage live-fire exercise on this year's anniversary. Seoul's defence ministry was not available for comment.

Pyongyang, known for its habitual warnings of attacks on the South, rarely follows through with such threats.

"The South's military warmongers should get a grip on their mind...and behave in line with the August agreement," the North's Yellow Sea military command said according to KCNA, referring to a recent inter-Korea agreement aimed at defusing tension.

The two Koreas agreed then to take steps to ease flaring tension sparked by a landmine explosion that maimed two South Korean border guards and was blamed on Pyongyang.

The agreement also paved the way for a rare reunion of families separated by the 1950-53 Korean War, which was held last month amid signs of a thaw in ties.

The tense Yellow Sea border - unilaterally drawn by the US-led UN forces at the end of the Korean War and not recognised by Pyongyang - was a scene of deadly naval clashes in 1999, 2002 and 2009.